by Redazione Viaggiando Italia
in Cosa visitare in Abruzzo?, Events
0 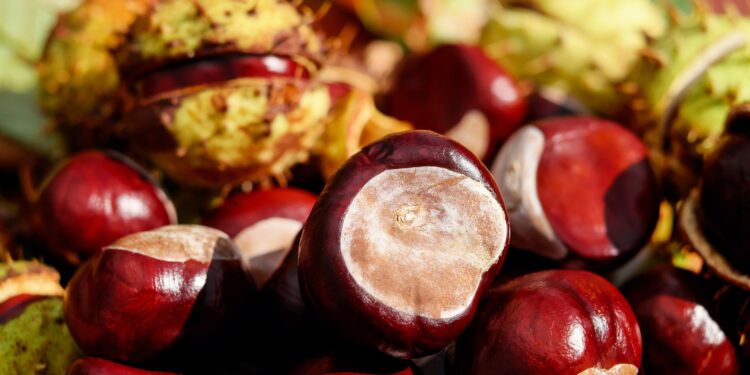 The Chestnut Roscetta della Valle Roveto is known for its sweet taste and reddish brown color and in this short article you will know in which territory it is produced, what are its uses in the kitchen and which are the festivals in Abruzzo where you can taste it.

What are the municipalities that are dedicated to this production?

The chestnut groves of the Roveto Valley (Aq) are located on the right bank of the Liri river between the municipalities of Canistro, Capistrello, Morino, Civitella Roveto, Civita d’Antino e Balsorano.

What are the uses of Chestnut Roscetta in the kitchen?

The Chestnut Roscetta is perfect to be used to make jams, in desserts and soups, but its most widespread and tasty use is as roasted chestnuts, or cooked on the grill.

In which festivals is it possible to enjoy it?

Tourists ask. Staying in Milan and looking for day trip ideas other then Lake Como 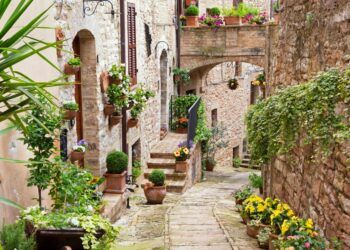 The flowery alleys in the medieval village of Spello, in Umbria

The village of Montemerano and its Piazza del Castello 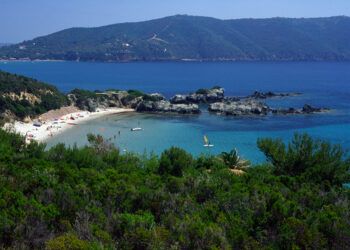 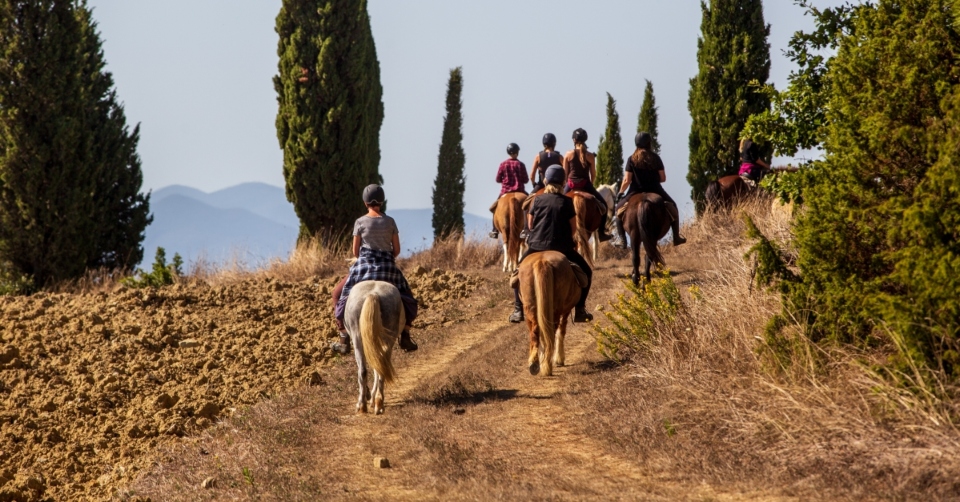 Tuscany on horseback, in the landscapes between Volterra and San Gimignano, between nature, history and culture 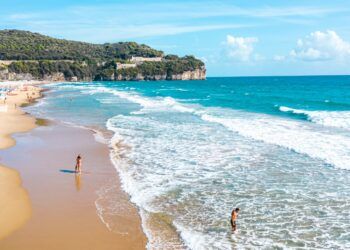 Serapo Beach in Gaeta, one of the most beautiful and popular in Lazio 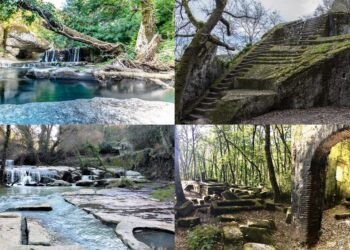 Have you already visited the Chia waterfalls with its wonderful Fantasy movie sceneries? 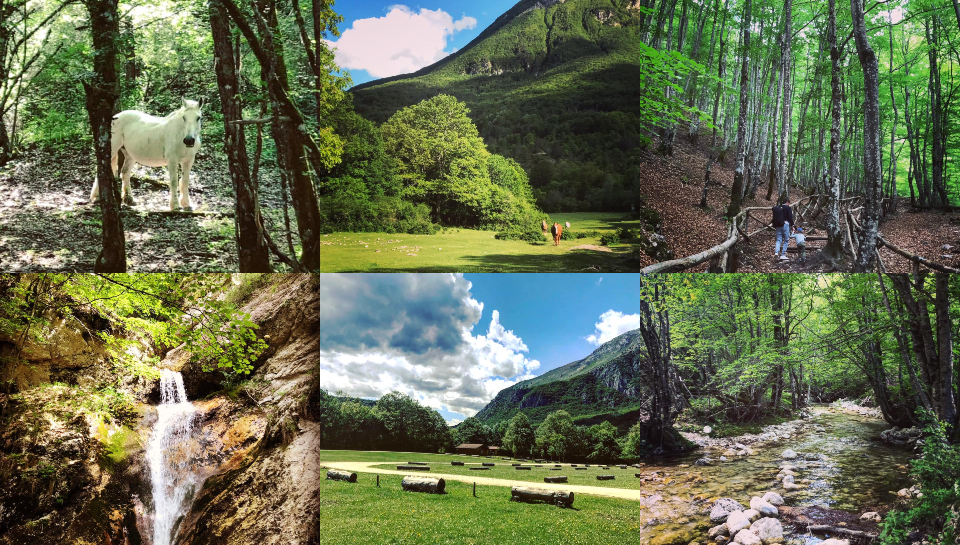 Flowering in the Camosciara reserve in the Abruzzo national park, the scent of spring 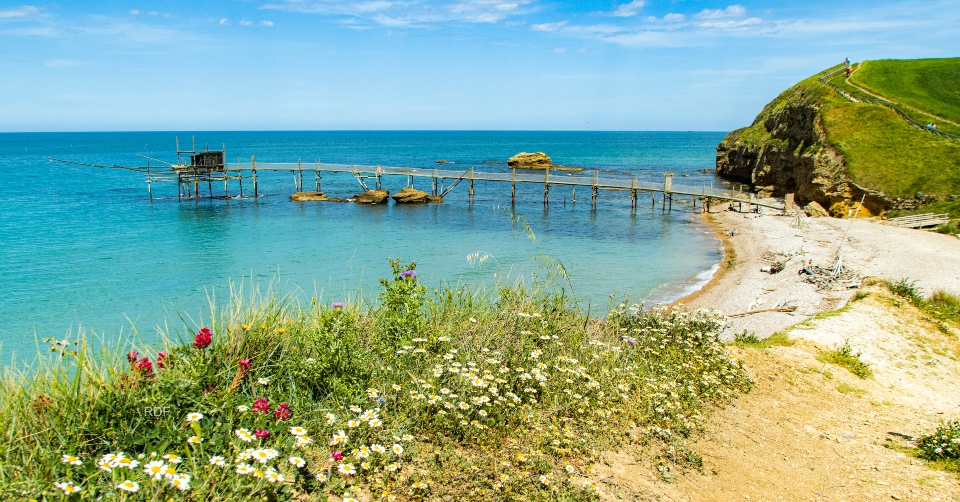 The flowering at Punta Aderci on the Costa dei Trabocchi, one of the most beautiful sights in Abruzzo 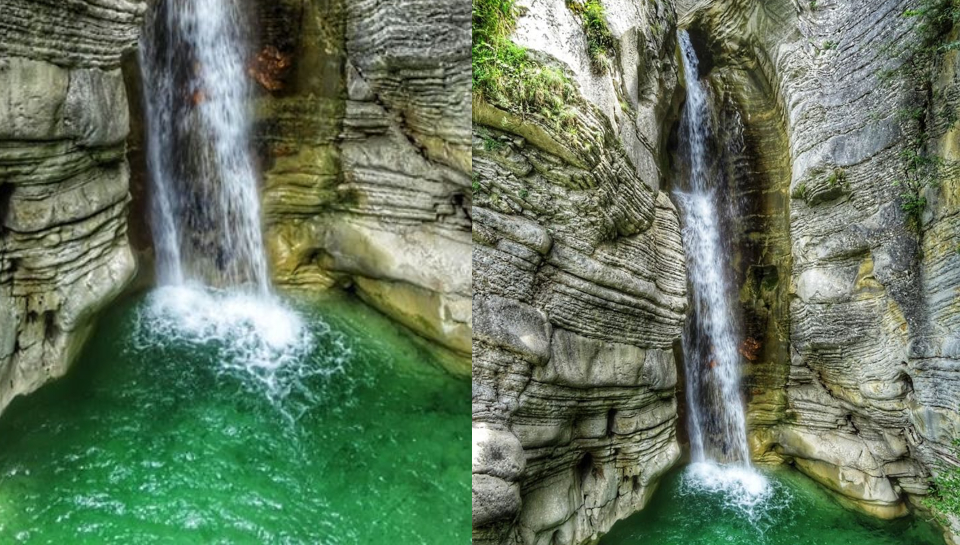 Salinello waterfalls, a breathtaking spectacle of nature in Abruzzo

Tourists ask. Staying in Milan and looking for day trip ideas other then Lake Como