Do you know which are the 3 most visited places in Italy with about 9 million visitors a year? 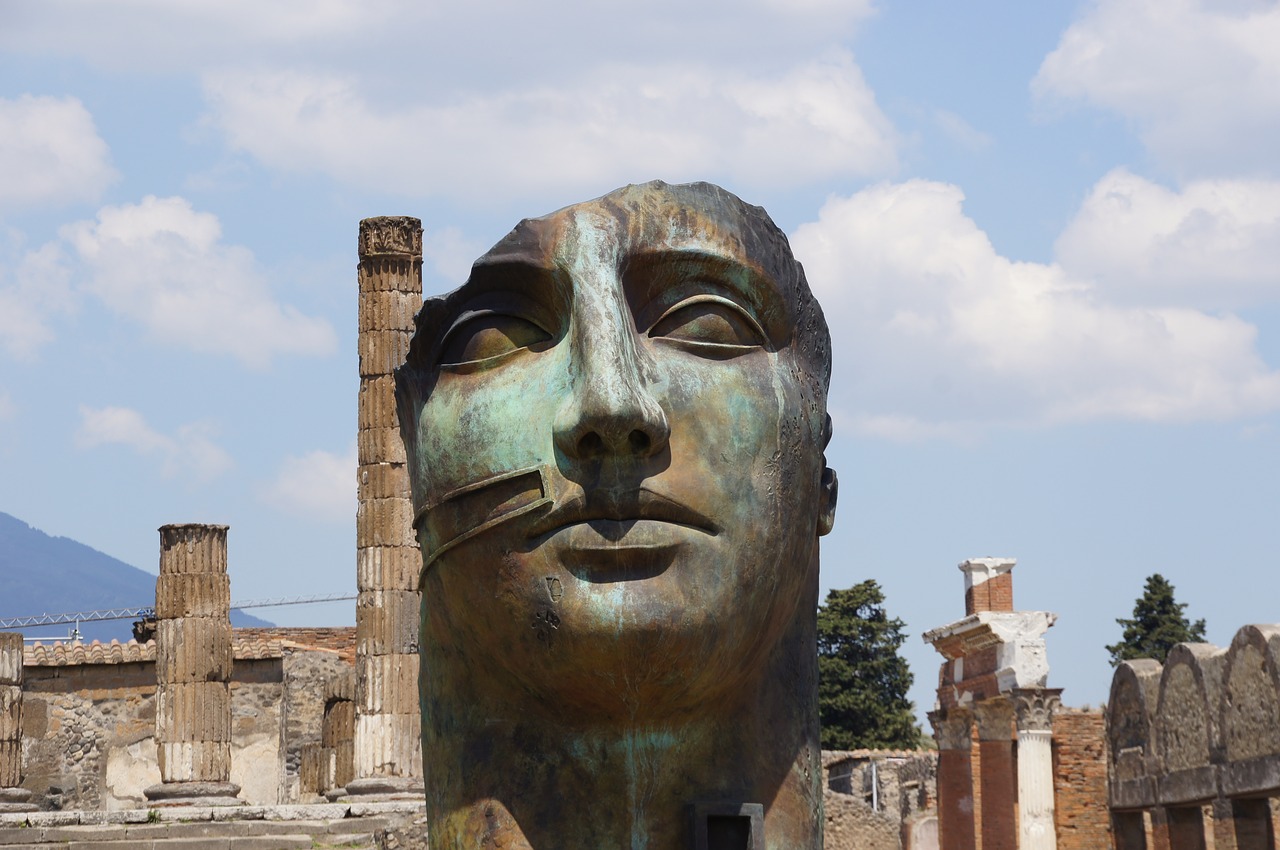 What are the most visited tourist places and monuments ever in Italy? Below are those who cover the first three places and who get on the podium. Which ones have you already been to?

In third place of the most visited tourist places in Italy is Michelangelo’s David preserved in the Florentine Academy. The marvelous marble sculpture, a symbol of the Renaissance, is visited by around 1.2 million people every year. Photo by christian hardi da Pixabay

In second place, perhaps the most important archaeological site in the world where you can see a snapshot of life still at 79 AD. We are talking about Pompeii, the Roman city submerged by the eruption of Vesuvius, which is visited by about 2 and a half million visitors every year. Photo by jfleszar da Pixabay

In first place, with more than 5 and a half million visitors every year, the Colosseum (Massimo Amphitheater) which, with these numbers, is the most visited Italian monument ever.

Join Viaggiando Italia (official group) to see more photos and to send yours. 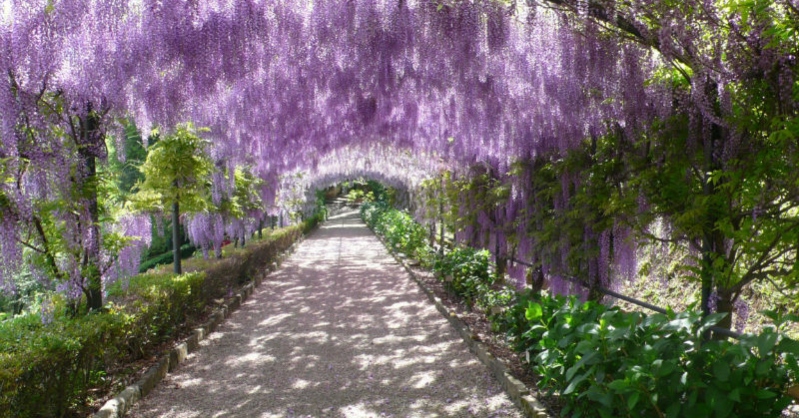 How to visit the Bardini Garden in Florence? Hours, costs and how to get there 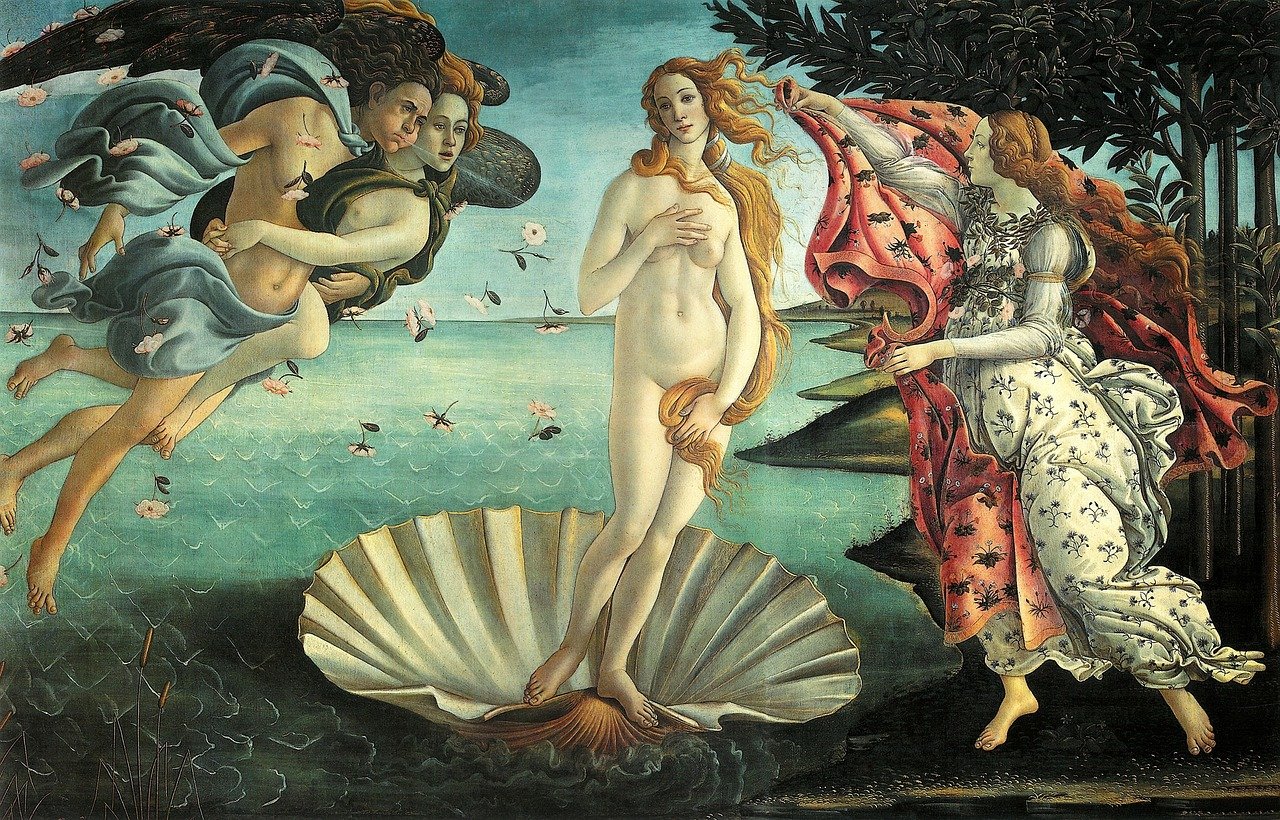 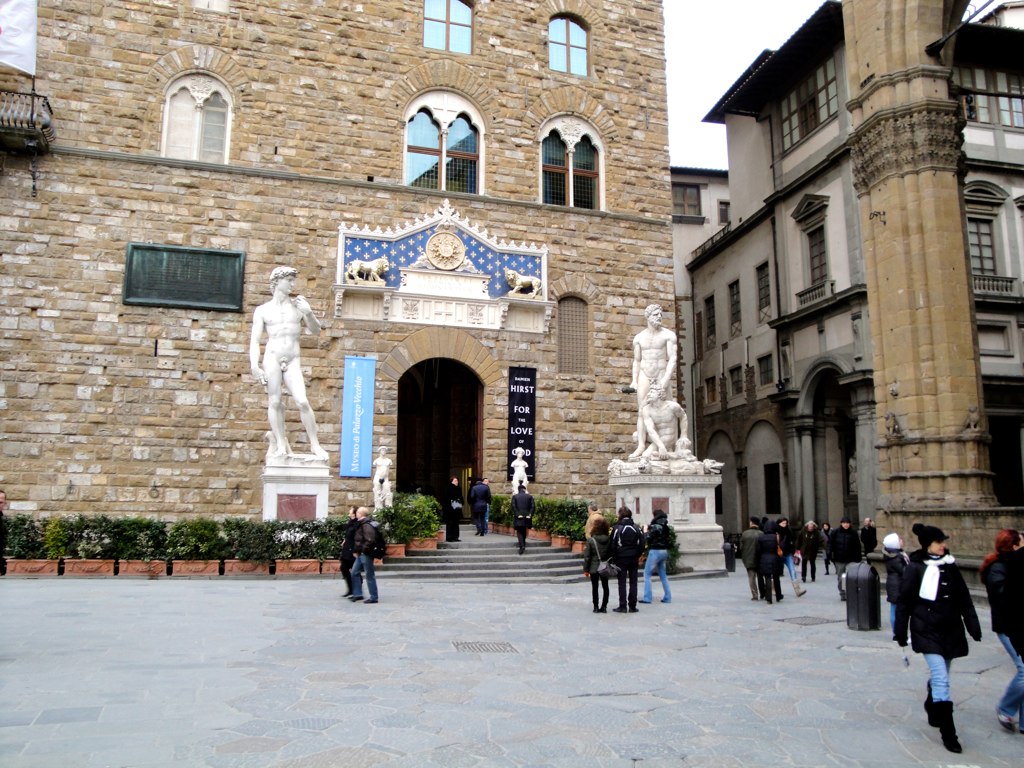 Tuscany. Have you ever visited the Galleria dell’Accademia in Florence?