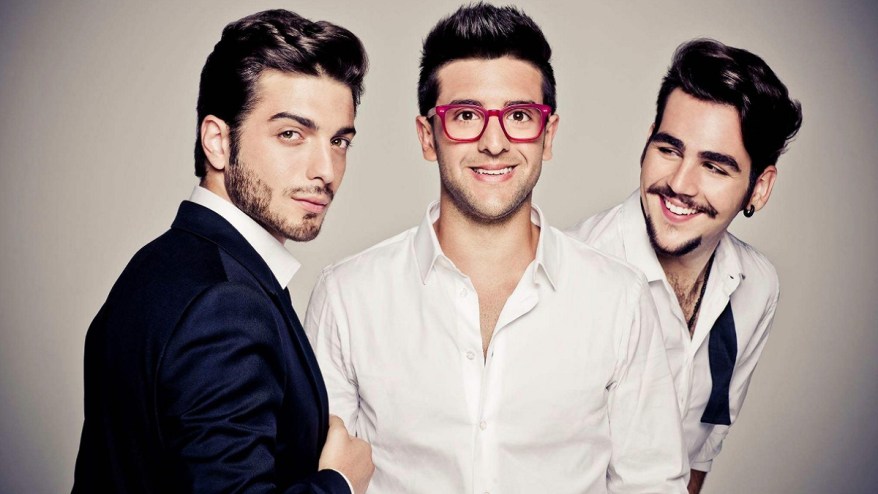 Il Volo Celebrates Meastro Ennio Morricone in an eceptional event scheduled to take place on June 5th 2021 in Piazza PioXXII in Rome. “IL VOLO’S tribute to ENNIO MORRICONE”, a touching journey inside the art of one of the greatest composers of the 20th century.

For the first time, with the granted permission by the city of Rome, Piazza Pio XXII will become a theater for the concert. St. Peter’s Basilica behind the square will complete the scenery by creating the perfect backdrop for an extraordinary show.

Il Volo and the Maestro’s melodies

Il Volo will retrace the Maestro’s melodies imprinted in everyone’s memories, in a dreamy atmosphere, accompanied by a great Orchestra that will be directed by a talented and prestigious conductor.

Piero Barone, Ignazio Boschetto and Gianluca Ginoble will pay homage to the great conductor, musician, composer, and author of the most beautiful Italian soundtracks and world cinema; and also awarded the Oscar. He passed away on July 6th 2020.

A link with Morricone from the 2011

Il Volo has always been linked to the Maestro with whom they also shared the stage in 2011 in Piazza del Popolo in Rome, performing with the song “E più ti credo” on a medley of soundtracks from the films. The films included “Once upon a time in America” and “Malèna” by Ennio Morricone.

Even in numerous concerts all over the world, the Italian trio has often performed “E più ti credo”, as a tribute to one of the Italian greats that deserves to be in everyone’s cultural heritage.

“IL VOLO tribute to ENNIO MORRICONE” is a project by Michele Torpedine and is produced by Friends & Partners and MT Opera & Blues. The event is part of “United For The World”, an idea born from ​​Thomas Errera, creator and organizer of events. “United For The World” is a program that, through entertainment, aims to raise awareness on important global issues such as the care and protection of the planet, inclusion, and sustainable development. The project is sponsored by Roma Capitale.

Meanwhile, Il Volo has been invited to open the “Formula 1 Emirates Grand Prix of Emilia Romagna.” It will be held on Sunday, November 1st at the Enzo e Dino Ferrari International Circuit in Imola. The trio will be the protagonists of the opening ceremony, interpreting the Mameli Hymn to pay homage to the drivers lined up at the starting line. From the official site www.ilvolomusic.com

[Episode 4] What will happen to Lorraine Bracco in next episode of My Big Italian Adventure?

[Episode 4] What will happen to Lorraine Bracco in next episode of My Big Italian Adventure?