by Redazione Viaggiando Italia
in Cosa visitare in Toscana?, Itineraris, Riserve naturali, Waterfalls, What to visit in Lazio?
0 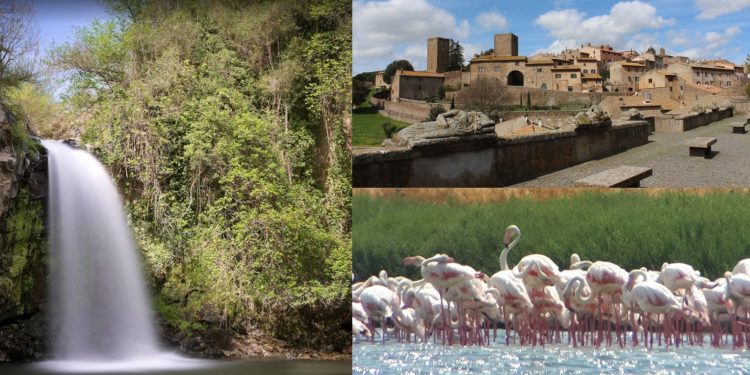 What we present and recommend in this short article is an itinerary that you can do even in a single day and that takes place between Tuscany and Lazio. The stages can be visited both in the order followed in this article, and in the reverse order. During this trip you will get to know a historic village characteristic of the Etruscan period, a refreshing waterfall and a natural oasis on the sea managed by the WWF.

Tuscania, the jewel of Tuscia

Let’s start the itinerary from Tuscania. Visiting Tuscania means immersing yourself in one of the most beautiful landscapes of Tuscia (that is, of ancient southern Etruria). In fact, what you can admire looking out from the medieval walls of the village is a countryside landscape that has been almost intact for centuries also thanks to the fact that it is almost entirely protected as a nature reserve. One of the most characteristic places to visit during a day in Tuscania is certainly Piazza Bastianini, where you can admire the Fontana Grande (from the seventeenth century) and the Duomo. Not far away and just outside the city walls, the two splendid basilicas of S. Maria Maggiore and S. Pietro are also worth a visit. (Find out more about Tuscania here)

The Pellico Waterfall with its emerald lake

The Pellico waterfall, located in the Timone stream, a stone’s throw from the town of Canino, in the province of Viterbo, is one of the most impressive waterfalls in the whole of Tuscia. The torrent often flows impetuously and strongly recalls the more concrete vitality of Nature: during the excursion the perpetual current of the waterfall is already heard long before reaching it. (Read more). Photo by Andrea Ciccorelli from GoogleMaps

Oasis of the Orbetello Lagoon

The Oasis of the Orbetello Lagoon was established in 1971, following the extraordinary discovery a few years earlier by Fulco Pratesi and Hardy Reichelt of a small nesting colony of knight of Italy, a species considered extinct in our country from the beginning. of the last century. Visiting the Orbetello Oasis allows you to closely observe thousands of birds, including ducks, herons, geese, cranes, flamingos, lapwings, waders, birds of prey and many passerines. Among the coastal wetlands, Orbetello truly represents one of the most significant Italian lagoons. (Read more) Photo by Marco SCUTELLA’ da GoogleMaps

Itinerary on the Costa dei Trabocchi. A magical and wild Reserve, a Sanctuary of “miracles” and an Abbey on the sea 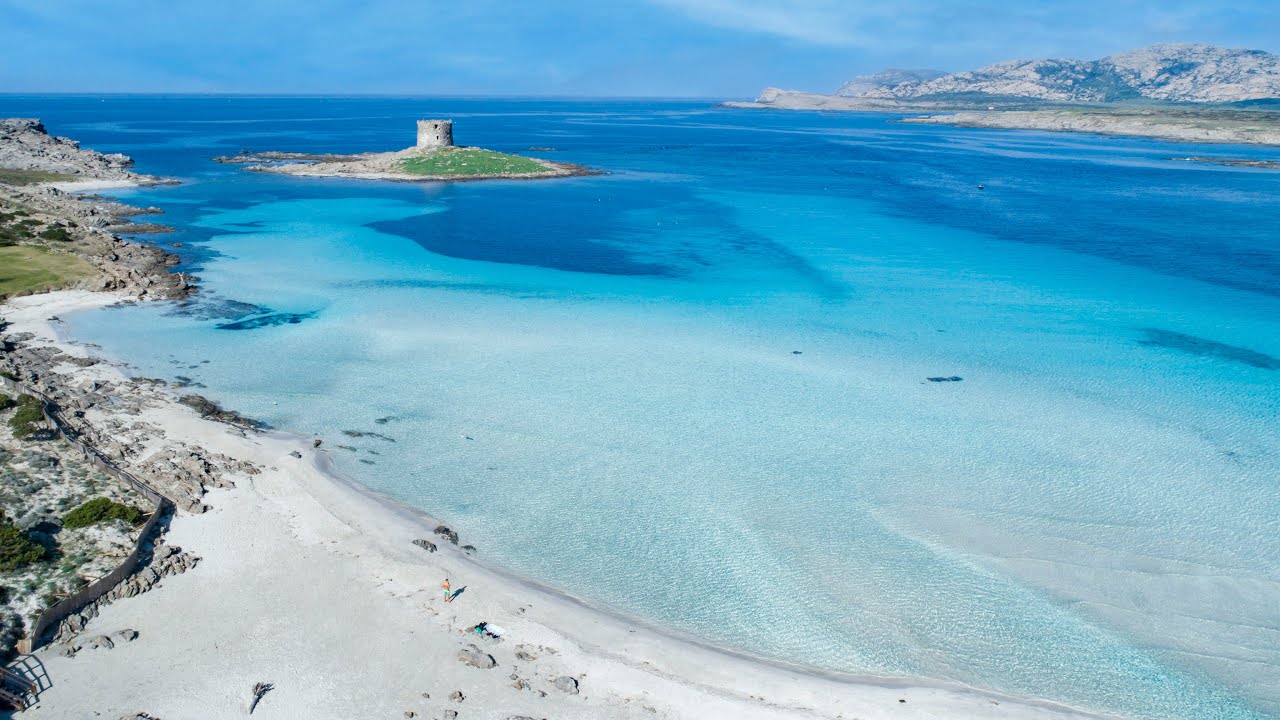 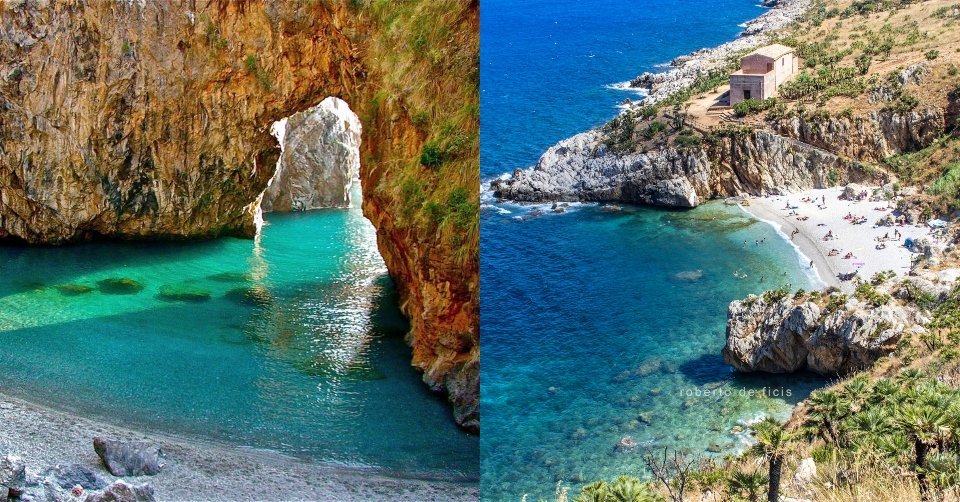 What to visit in Northern Rome and Villa Borghese? 5 "musts" not to be missed