No Result
View All Result
ADVERTISEMENT
Home Churches and shrines

The Certosa di Trisulti reopened to the public with the eighteenth-century Pharmacy and the National Library. How to visit it? 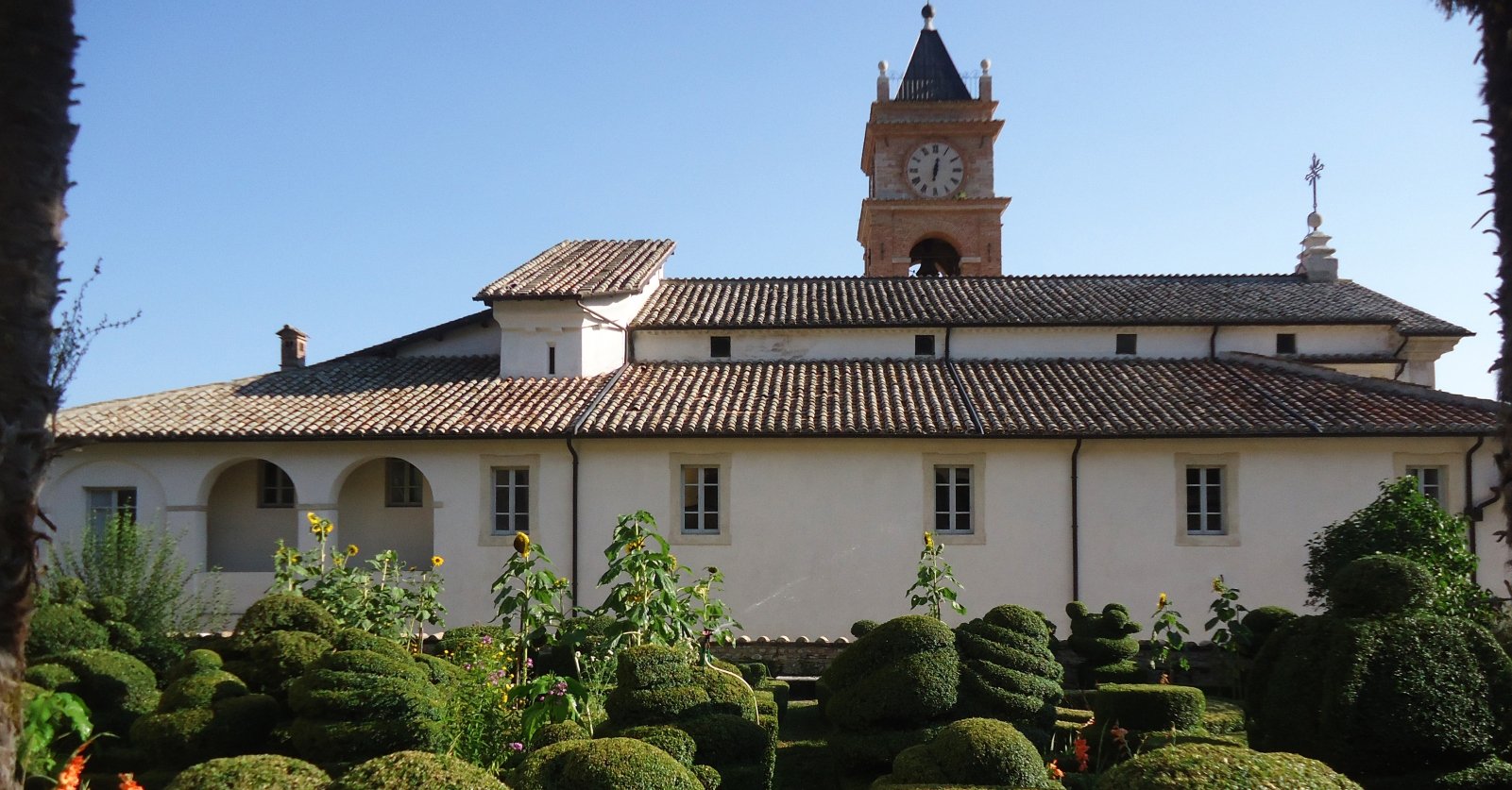 The monastic complex of Trisulti is once again open to visitors and it is also nice to inform you that new spaces have also been made available such as the eighteenth-century Pharmacy where medicines and liqueurs were produced until modern times, the National Library of the Certosa and the Italian garden.

The Certosa di Trisulti dates back to the early 1200s, when Pope Innocent III assigned to the Carthusians the primitive Benedictine abbey founded by San Domenico di Sora shortly before the year 1000, not far from the current complex.

Two centuries later, in 1204, the current Certosa was built, with the church of San Bartolomeo consecrated in 1211 in the center, of which the lion from the original porch is preserved, now placed on the cordonata in front of the so-called palace of Innocent III. , in whose medieval rooms is today the National Library of the Certosa.

Among the buildings, the eighteenth-century Pharmacy stands out which testifies to the main activity of the Certosa until modern times, relating to the production of medicines and liqueurs. In front of the entrance is the Italian garden, decorated with animal shapes, where medicinal herbs used for the pharmaceutical activity of the monks are preserved, now restored to its original appearance.

Photo by Sabrina De Santis. Join Travelling in Italy (official group) to see more photos and to send yours.

Red Garlic. Two (beautiful) towns in Abruzzo and Lazio where you can find and taste it. Find out what they are

How to book and how much does it cost to stay in a Trullo in Alberobello? Find out the details 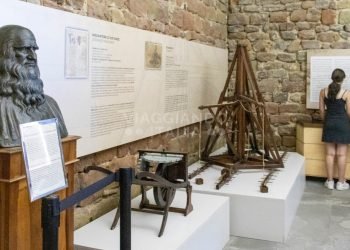 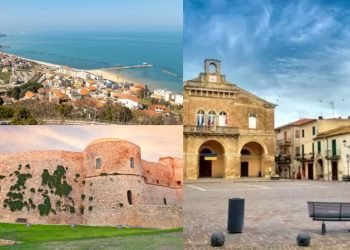 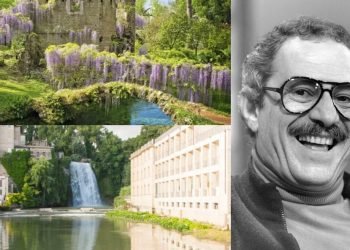 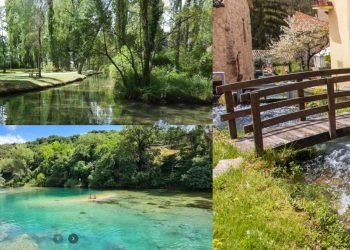 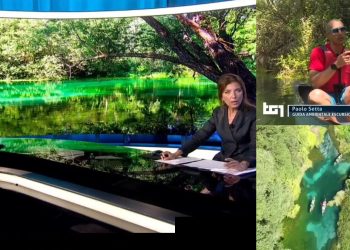 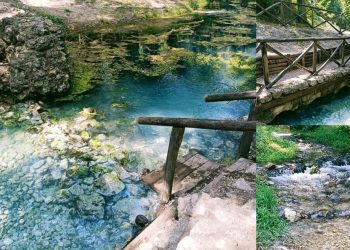 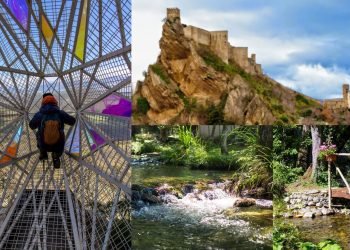 Itinerary in Abruzzo, between Valleys and Maiella. A magical Castle, a ghost town and a “living” River

How to book and how much does it cost to stay in a Trullo in Alberobello? Find out the details