The church of San Pietro in Roccascalegna is located right at the foot of the renowned Roccascalegna Castle. According to some sources, the church dates back to 1568 even if, following an analysis of the architectural style, the construction also dates back to previous years. In fact, the position of the apse (slightly rotated with respect to the central axis of the church) would give certainty of its medieval origin as well as the presence of the date of 1471 written on an arch of the presbytery. On the bell tower, however, the date of its construction or renovation (1805) is clearly legible. The church of San Pietro has an interior with very low vaults with 3 naves and a central apse. Each nave is divided by pillars decorated with pilasters. Over the years, the altars on the sides of the church have also been built, one dedicated to Saint Anthony in 1709 on the left. In 1816 the chapel of San Luigi Gonzaga was built. Photo of Lyon Corso. Join Viaggiando Abruzzo (gruppo ufficiale) to see more photos and to send yours.

Below is the photo in its original format: 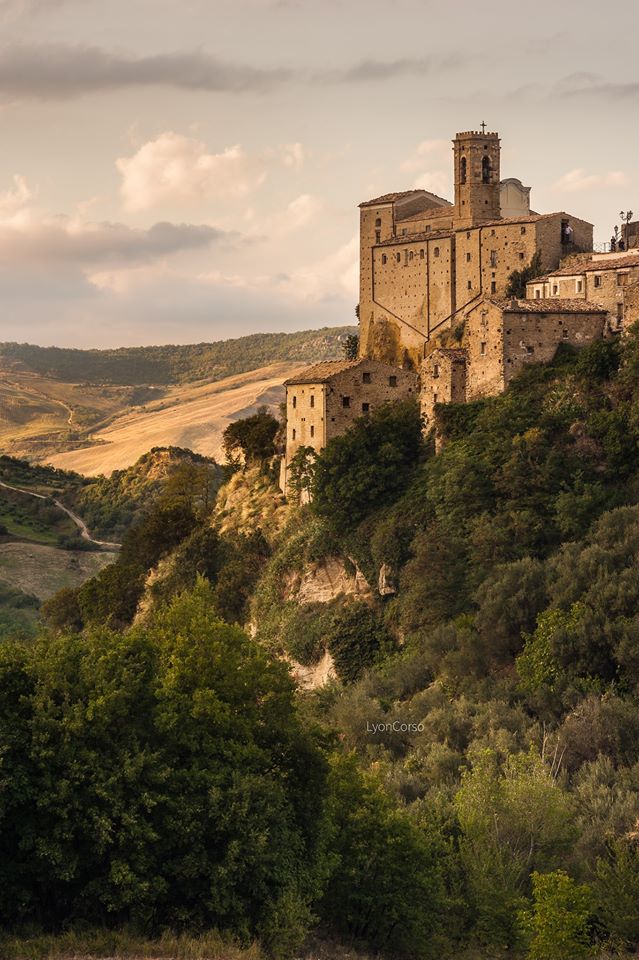 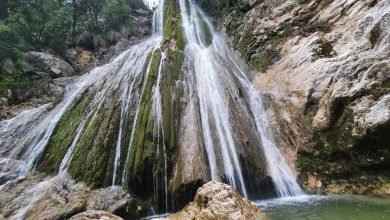 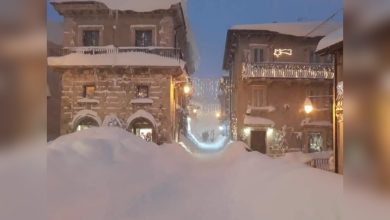 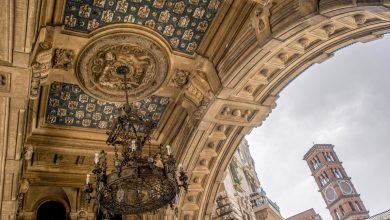 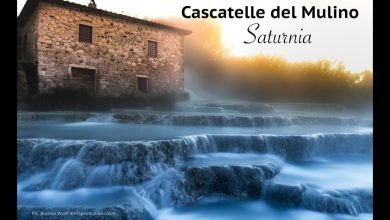 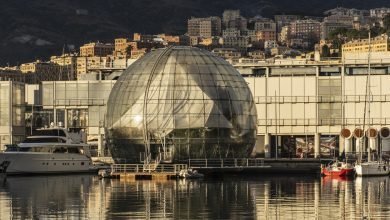 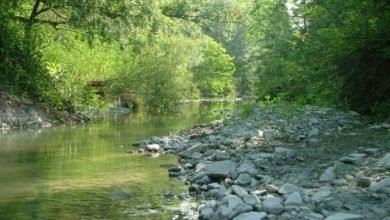