Goriano Sicoli is a small village in Abruzzo and its origins are medieval. Located on a panoramic position on the Subequana Valley. The bell tower of the parish church stands out among the roofs of the houses and its grandeur surprises visitors. This village, however, deserves a visit not only for the historic center but also for the surrounding forest, called “I Cerri”, where it is possible to walk and find the true contact with nature.

What to see in Goriano Sicoli?

In the historical center of the village it is possible to admire buildings with portals dating back to the 17th and 18th centuries. Certainly the three doors Porta Bagliucci, Porta Baracca and Porta di Murro, enriched with Gothic arches, are worthy of a visit. Moreover, you can visit the remains of the ancient castle still visible which in 1593 gave the place for the construction of the Church of Santa Maria Nuova. A church enriched by a polychrome wooden crucifix of the fifteenth century.

What to taste in Goriano Sicoli?

The traditional cuisine of the country, of course, is based on products from the land and on pastoralism. This is why the “sagne” are typical, often served with beans, castrato or veal or truffle sauce. On the tables there is no shortage of pecorino and honey. 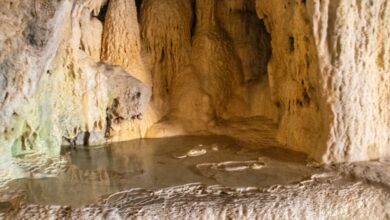 Do you know how to visit the cave of the Hermitage of San Michele Arcangelo in Liscia? (watch the video and all the photos) 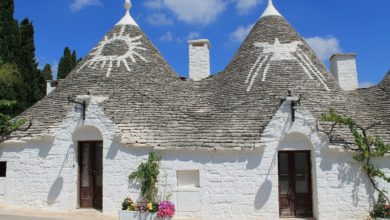 Have you ever visited Alberobello in Puglia, Italy, famous for its Trulli? / VIDEO 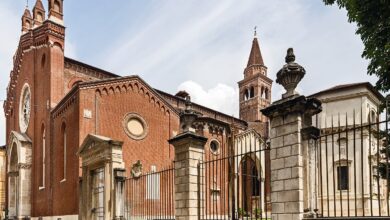 Have you ever visited the Church of the Holy Crown in Vicenza, Italy? (watch the video) 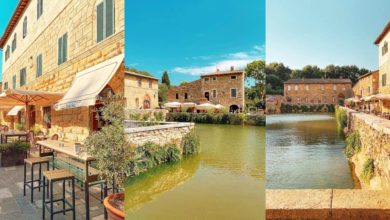