Have you already tasted the Casatiello Napoletano? Here is the simple recipe for making it at home 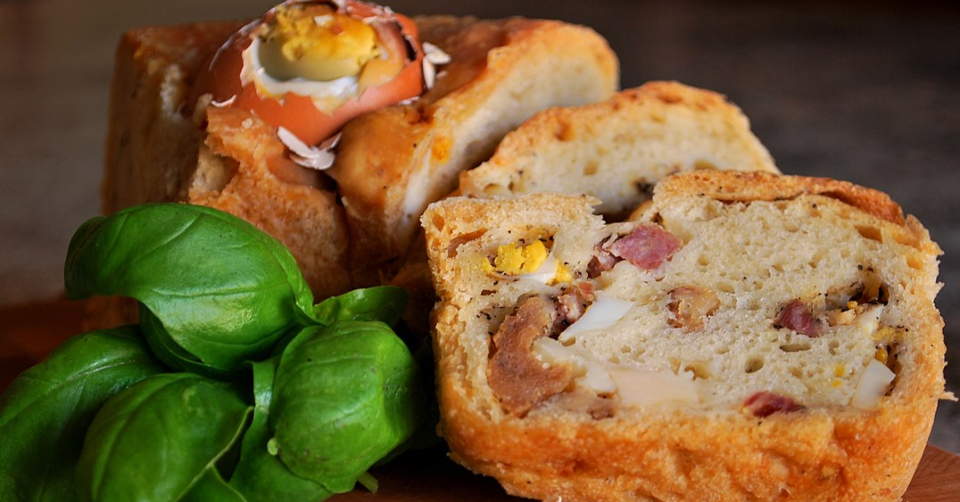 Have you already tasted the Casatiello Napoletano? Casatiello is the typical Neapolitan rustic cake, certainly one of the most famous savory sweets that are prepared in Naples and throughout Italy during Easter.

Why it has this name? Casatiello is so called for caseus (cheese) which in Neapolitan is called “Caso” (without pronouncing the O). In fact, Casatiello means bread with cheese and there are several testimonies that tell us how in ancient times ‘seasoned’ bread was widespread.

Since it was a cake made mainly for lean periods such as Good Friday, this one contained only cheese. The addition of cicoli and various cured meats such as mortadella, cooked ham came later, obviously the Neapolitan tradition indicates the addition of only products of Neapolitan origin such as caciocavallo or provolone and Neapolitan salami.

What ingredients do you need to make Casatiello Napoletano?

and to send yours.

Castel di Sangro: the green of the cycle path and the white of the snow on the riverside: a unique mountain landscape 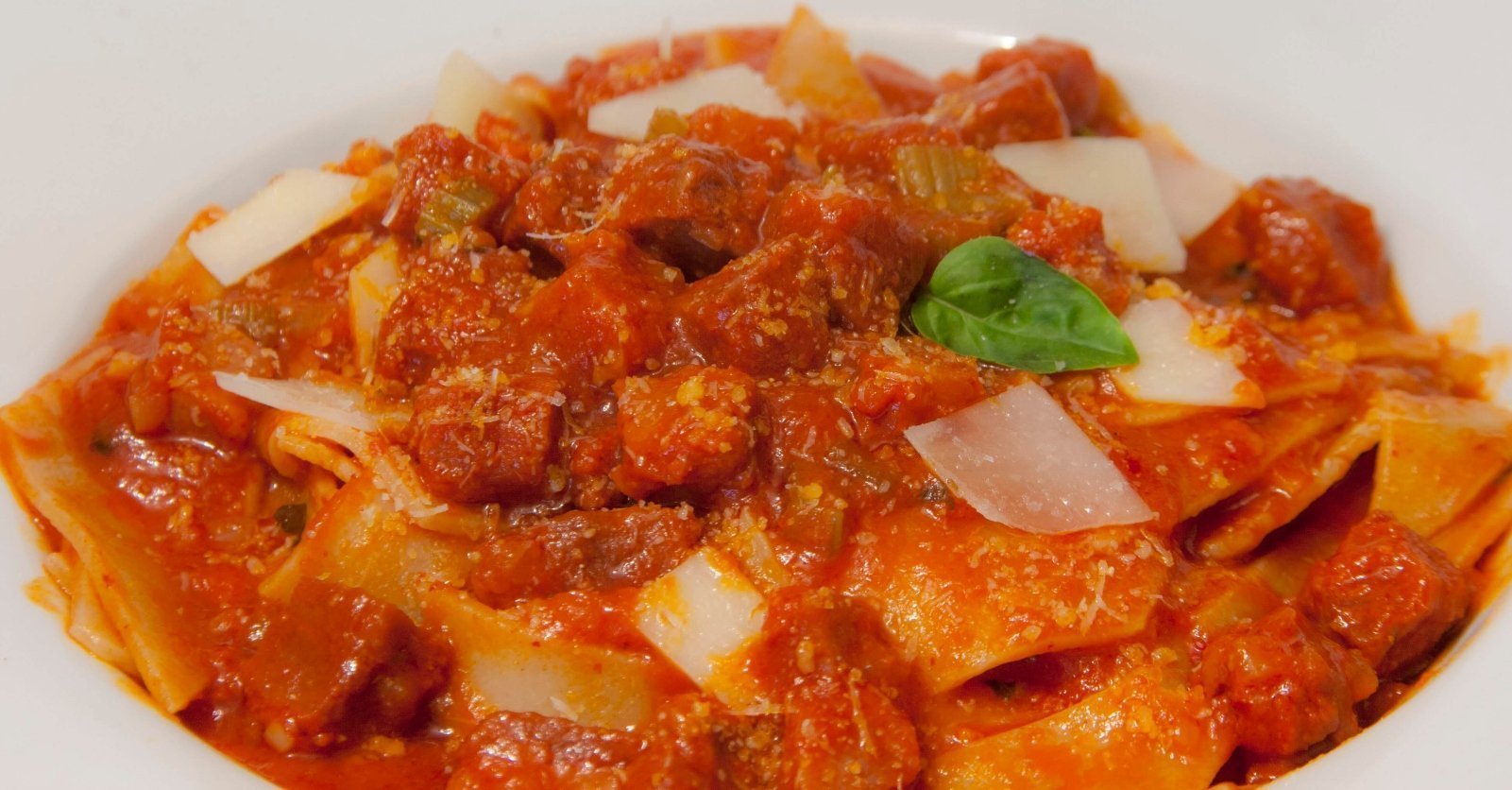 Pasta with Ventricina del Vastese sauce. Here is the recipe to make it at home in 5 simple steps