Where is Lake of Canterno located?

Lake of Canterno – within the Regional Nature Reserve of the same name – is located in the territory of Fumone in one of the largest karst basins in Lazio. It is included between the territories of the municipalities of Ferentino, Fiuggi, Fumone and Trivigliano, has an extension of about 1.1 km2, a perimeter of 5 km and a depth varying between about 15 and 25 meters.

It is a suggestive lake, “defended” by beautiful mountains behind it and surrounded by a relaxing countryside and surrounded by forests of oaks, turkey oaks and broad-leaved trees. It is an ideal place for a picnic, very close to Rome.

Why is it called the “Ghost” lake?

Lake of Canterno has earned the nickname of “ghost” precisely because, at regular intervals, it disappeared or dried up and then suddenly returned and “reappeared”. This is due to a singular phenomenon of instability linked to the different water flow of the Pertuso river that feeds the lake.

What can you see on the lake?

Herons, rallies and waders frequent its banks, sometimes bordered by small hygrophilous woods. Offshore you can see ducks and grebes.

What to do near Lake Canterno?

Around the lake there is a path that can be followed both by bicycle and on foot.

Photo by Roberto De Ficis for Viaggiando Italia. Join Travelling in Italy (official group) to see more photos and to send yours. 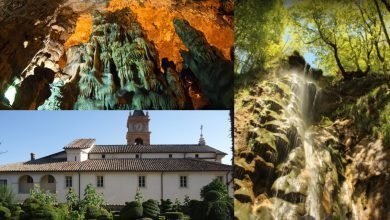 Itinerary in Lazio. The “surreal” Caves, a dreamy Waterfall and a Monastery from 1200 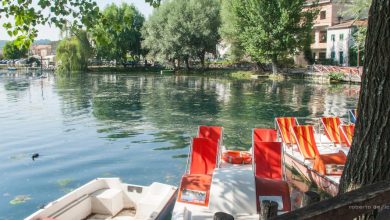 Have you already visited the Posta Fibreno Lake, between Ciociaria and the Lazio Apennines? 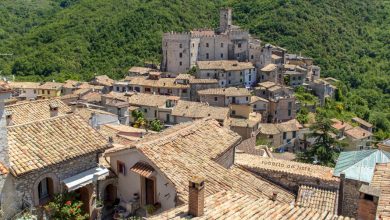 Have you already admired the village of Cineto Romano from this panoramic point? Here are the GPS coordinates 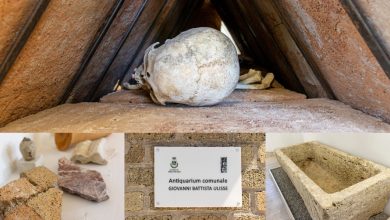 Cineto Romano. Have you already visited the Antiquarium with finds from the Equi and Roman civilizations? 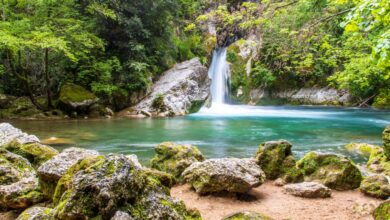 How to visit the paradisiacal San Benedetto lake? Costs, periods and advice