Sulmona, in Abruzzo, is undoubtedly the City of Confetti. Thanks to a long tradition and the presence of quality raw materials (mainly almonds), the town situated in the Valle Peligna is considered one of the major producers of this delicacy widely used during celebrations such as weddings, christenings, birthdays etc. There are many shops scattered around the historic center of the city where it is possible to taste and purchase this delicacy. Have you ever visited them?

The Confetto of Sulmona is a typical confectionery specialty of the city where there is the oldest cake factory. The sugared almond has an ancient history, its manufacture understood as modern dates back to the fifteenth century while it has evolved as an artistic work starting from the same century. In addition to the almonds produced in the Peligna valley and in Abruzzo, those from Sicily are used, gathered in the provinces of Syracuse, in particular the renowned almond Pizzuta di Avola, and in Ragusa. The Ministry of Agricultural, Food and Forestry Policies has included the dragee produced in Sulmona in the list of traditional Italian food products, recognizing it with the P.A.T. 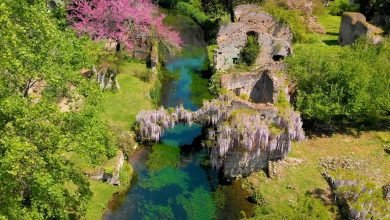 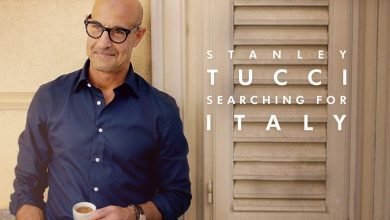 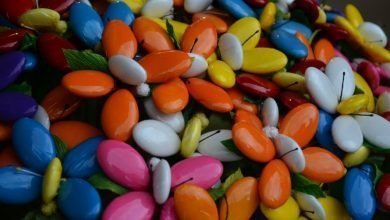 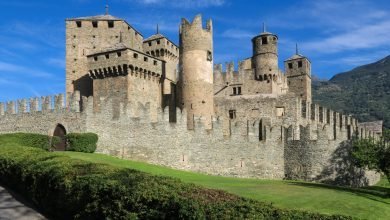 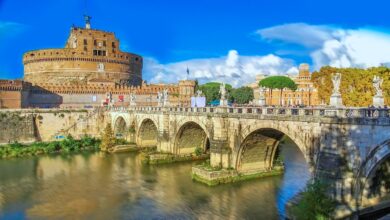 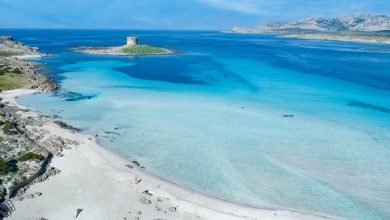