No Result
View All Result
ADVERTISEMENT
Home Hamlets and villages 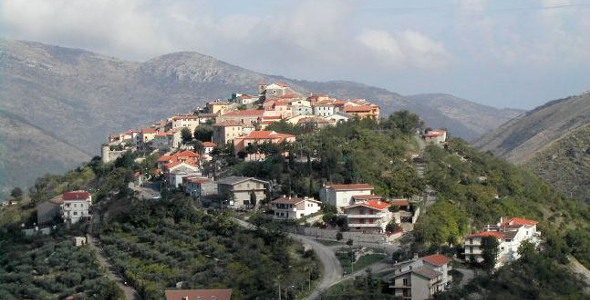 Campodimele is an Italian town of 601 inhabitants in the province of Latina in Lazio. It is part of the circuit of the most beautiful villages in Italy. Located on the top of a steep hill of karst origin, surrounded by wooded hills and barren mountains, on the extreme offshoots of the Ausoni mountains, where they join with the Aurunci range.

How CNN reports: “Since the 1990s Campodimele, a hamlet straddling the wild Aurunci hills in central Italy, has been celebrated for the longevity of its inhabitants. Over the years scientists and tourists have flocked to the tiny community, eager to learn what it was that made its residents live well into their 10th or 11th decade. Today, Campodimele is still known for its old folks. But mysteriously, the old folks themselves seem to have vanished”. Read here the original article.

The origin of the town is attributed to the survivors of the ancient Latin city of Apiola, remembered by Pliny The Elder (Nat. Hist. III, 5) and Tito Livio (1, 5) as conquered and destroyed in the 6th century BC. by Tarquinio Prisco, fifth king of Rome, during the wars for supremacy in Lazio. The name of Apiola, etymologically derived from “api”, would have been transformed into Campus Mellis, or “Campo di Miele”.

The first certain news of an inhabited and fortified center with this name, however, comes only with the arrival of the Lombards in the 6th century AD. In the seventh century it was probably part of the possessions of the monastery of Montecassino and was probably affected during the ninth century by the Saracen raids, which came to destroy Montecassino in the year 883.

The territory of Campodimele was crossed by brigands, favored by the dense woods that allowed the hiding place and the escape towards the so-called “Nobody’s Land” on the border between the Kingdom of Naples and the Papal State. Still exists, at the locality of Campolevole (“Campo della lepre”), on the border with the municipality of Esperia, the “Serra dei briganti” (or “cisterna dei thieves”), a peak on the crest of Mount Mandrone surrounded by a thick bush, in which the outlaws of the time built a circular fortification with dry stone walls, with a diameter of about six meters, from which it was possible to dominate the plateau below and organize a defense. Furthermore, on the crest of Mount Fontanino, on the border with the territory of the municipality of Pico, there is a deep cave called the “den of Garofalo”, named after a famous gang leader. There is also a Monte Sant’Olivo, which recalls another well-known brigand.

Monuments and places of interest

The village presents itself as a whole with an architectural structure with a homogeneous and compact circular shape, dominated by the bell tower of the parish church. The houses settle around the internal roads degrading downwards in the shape of a cone where the walls form the base. The circulation is exclusively pedestrian on streets and steps.

[guide] How to clean a pumpkin and cut it quickly and easily? 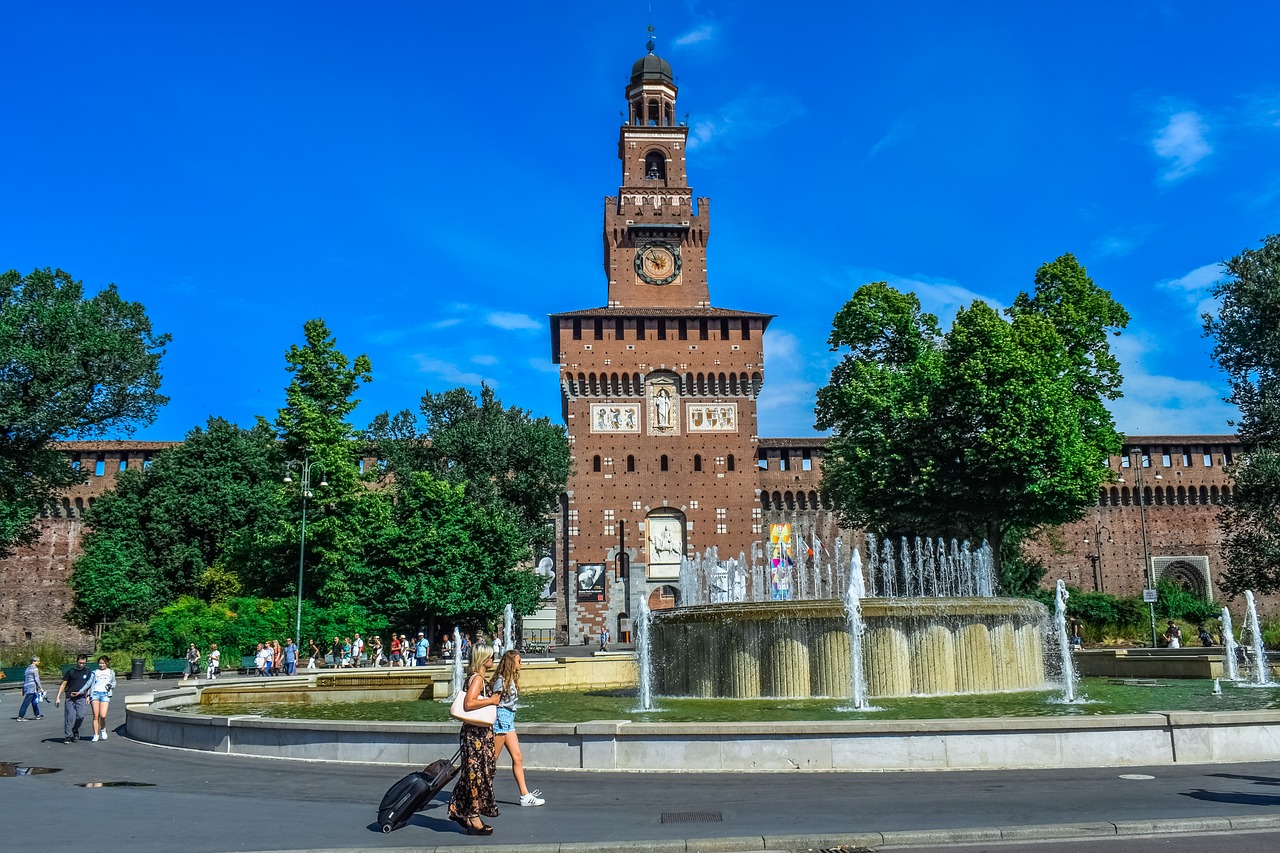 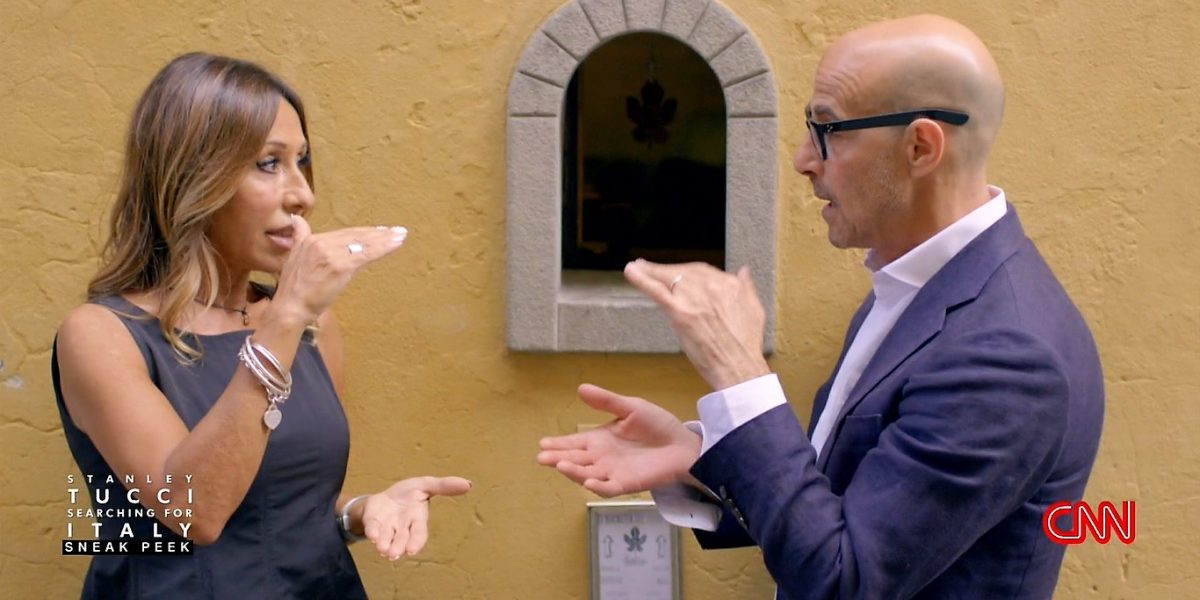 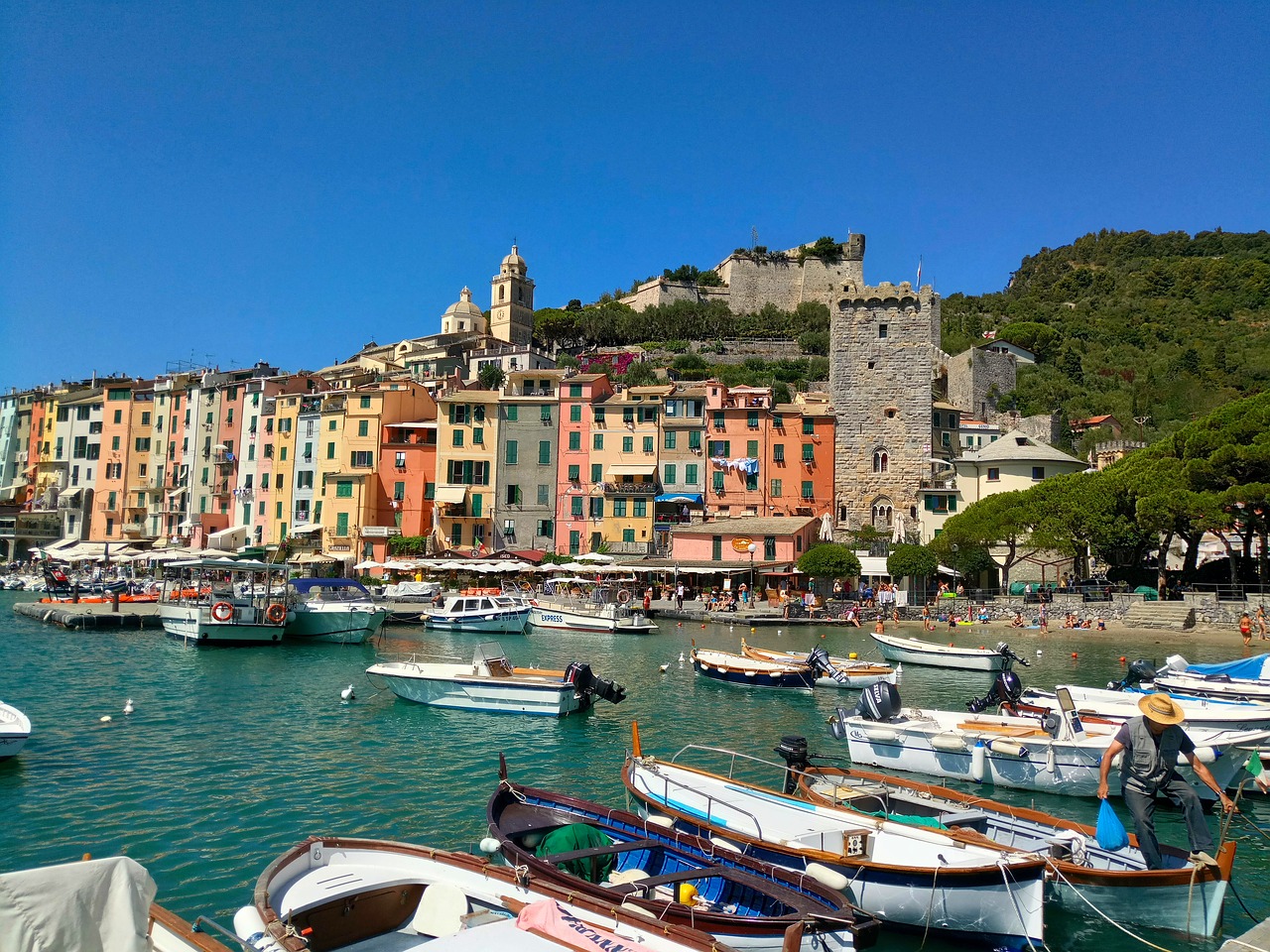 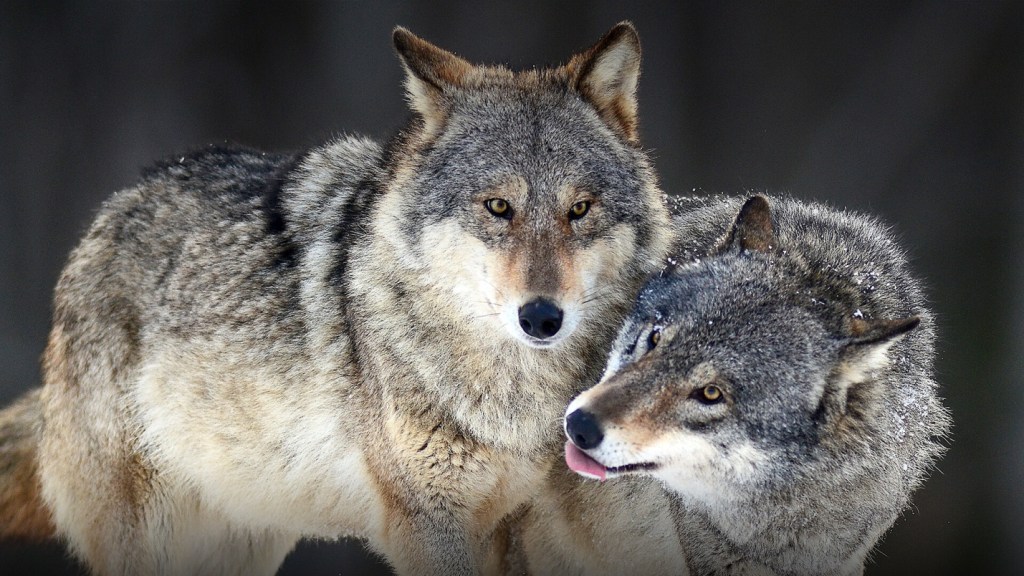 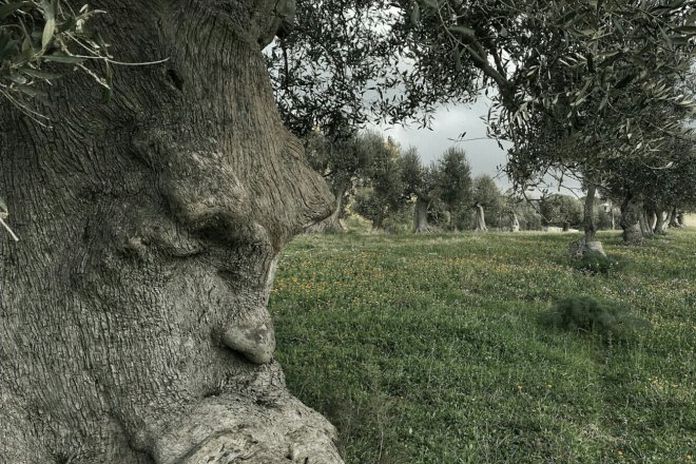 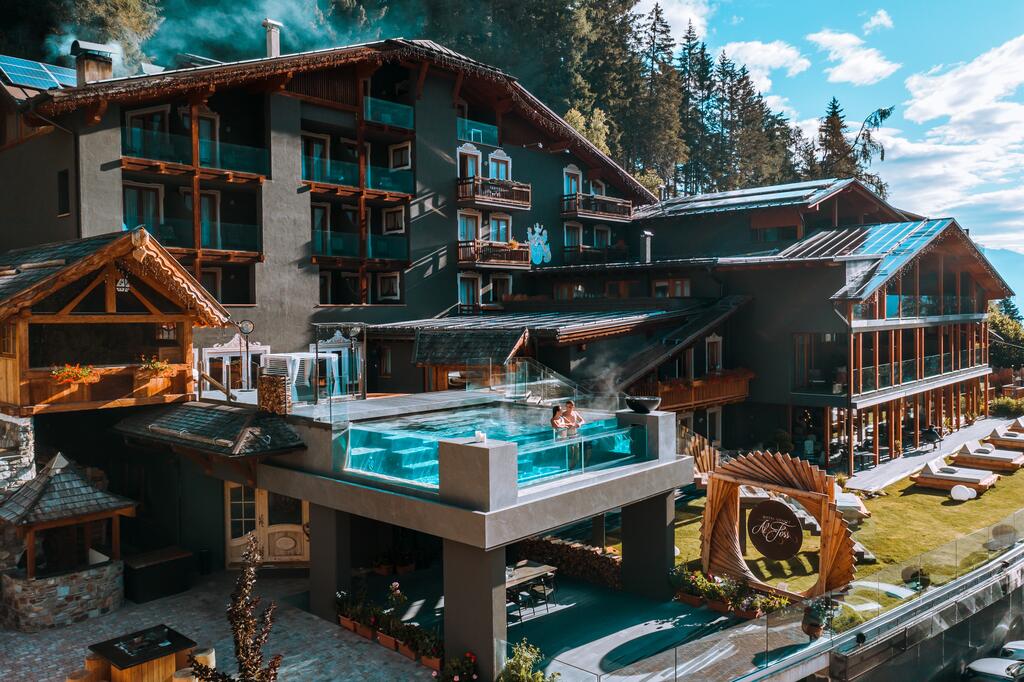 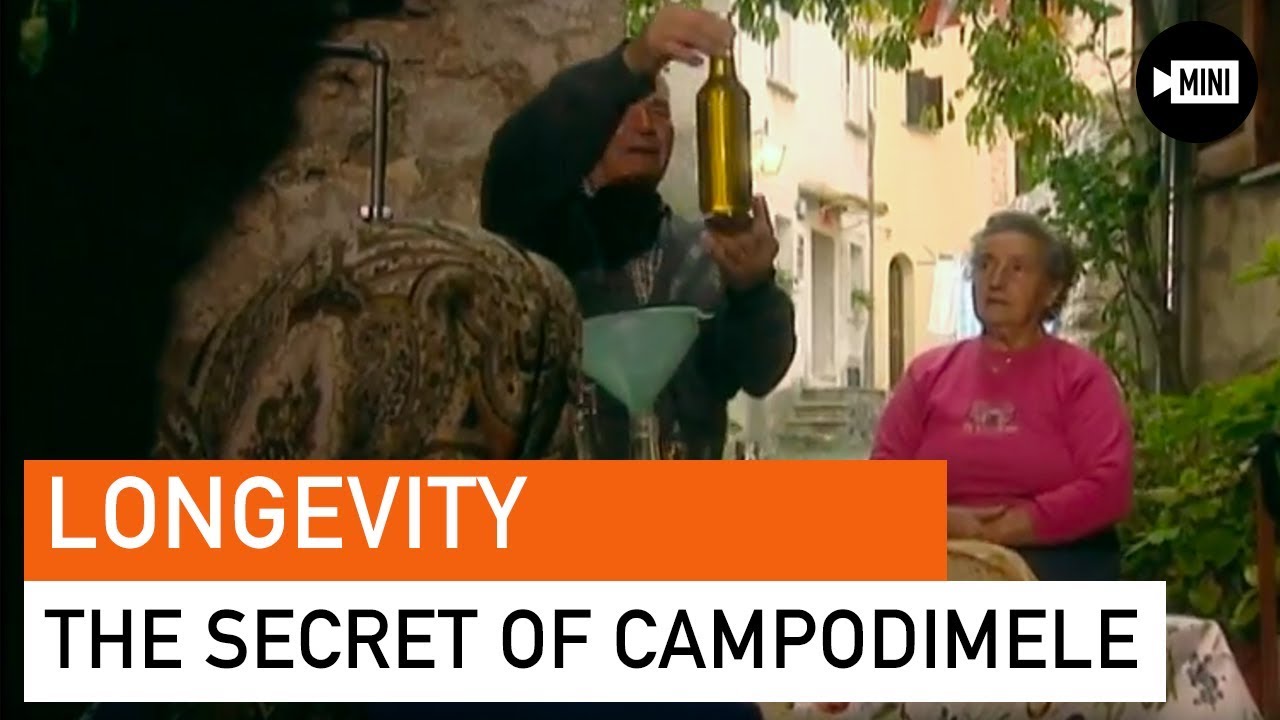 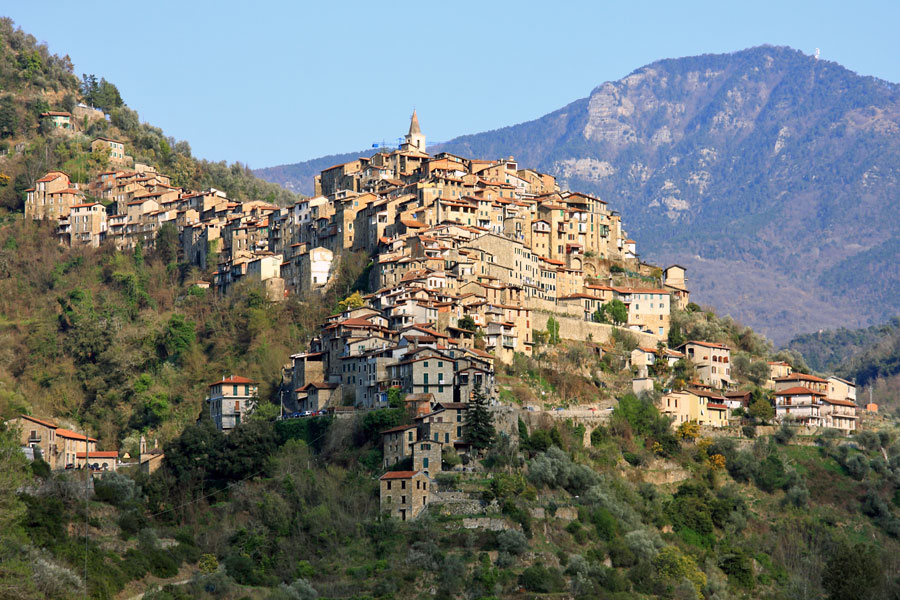 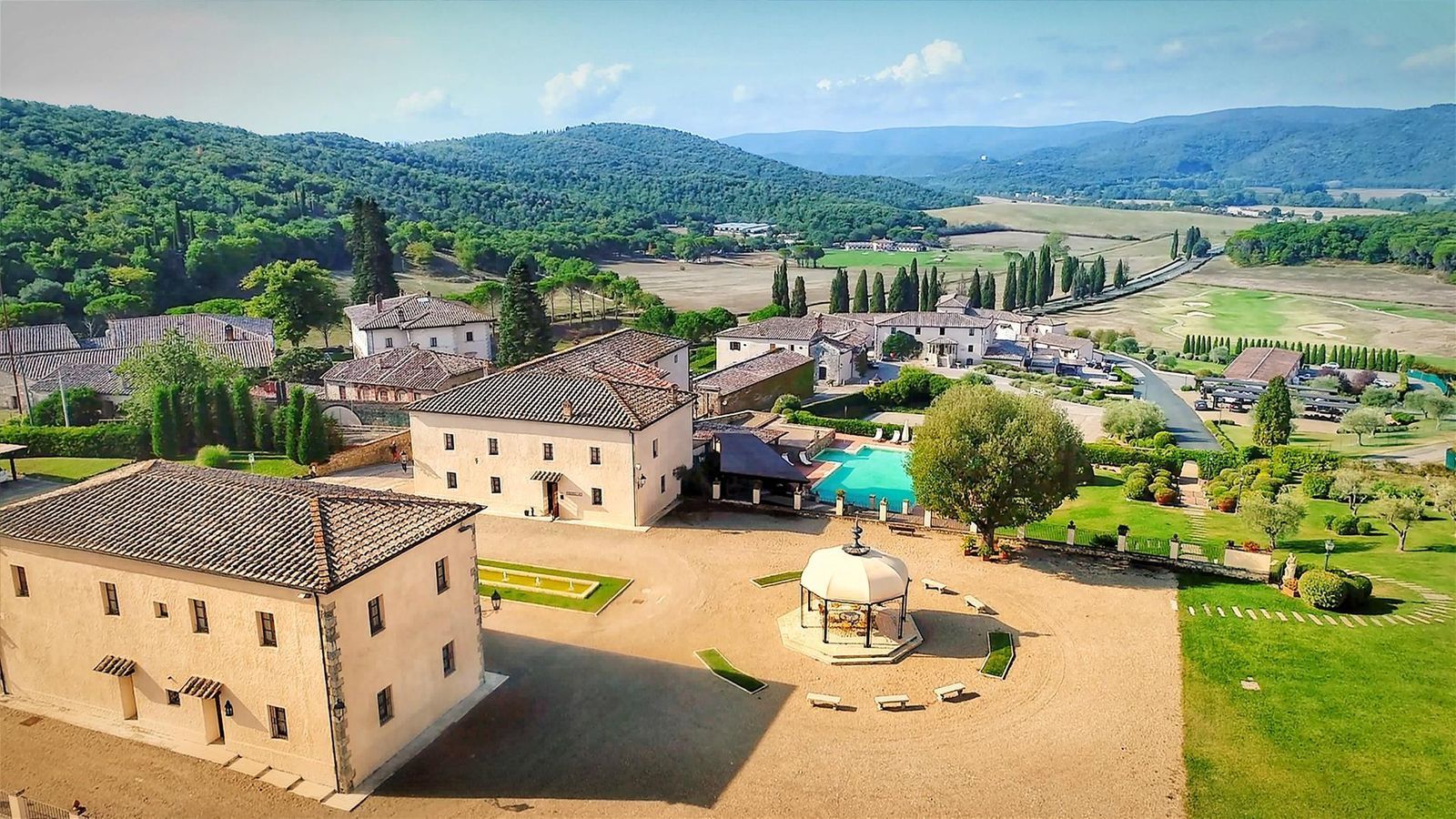 Weddings in Italy. The 5 Best and Unique locations to get Married in Italy