The San Fele waterfalls are located in the territory of the homonymous village in Basilicata and are a naturalistic site that includes various paths that wind along mule tracks and a mighty stream from which a series of beautiful waterfalls originate.

After a careful work of arrangement, conservation and enhancement, it is currently possible to admire several waterfalls that are part of the San Fele river complex. For more info> www.sanfele.net

Some nature trails have been created and made available that allow you to know and appreciate the uniqueness and beauty of the area in which the San Fele waterfalls are located. The itineraries have different difficulties, lengths and travel times.

Tourist route (T): 2 km to be covered in about 1 h. It is one of the two routes that have access from the town of San Fele to reach the waterfalls. Since July 2013 it has been possible to admire the 22 m high U Urtone waterfall, located in the Corbola valley. A part of the route runs along the Bradano stream, where the concrete bridles and stone gabions are clearly visible: hydraulic arrangement works, built between the 1950s and 1960s to mitigate the erosive force of the water. There are the ruins of an ancient mill.

Tourist route (T): 600 m to be covered in about 15 min. The peculiarity of this place is represented by the absolute silence surrounding it and by the slow roar of the water. In the summer the waterfall is reduced to a well more than 6 m deep.

Contact the Association in advance at no. 347 5187398 – Hiking path (E): 4.5 km to be covered in about 4 h. It is one of the two paths that can be accessed directly from the town of San Fele: the path is taken from P.zza Nocicchio. Suitable for those who practice hiking, used to walking. Characteristic of this route is the passage over a bridge built in the 1920s which for years constituted a “rapid” connection between the mountain and the town.

Tourist route (T): 300m to be covered in about 10 min. The route leads to one of the most evocative waterfalls of San Fele, “The twins”. the waterfall was thus renamed because it constitutes the meeting point of two waterfalls, originating respectively from the Acquafredda and Bradano torrents, which confuse their waters in a delightful lake.

For more info on the routes, visit the website > www.cascatedisanfele.it and to this link the GPS coordinates to reach the falls.

Photo by Archivio fotografico APT Basilicata. Join Travelling in Italy (official group) to see more photos and to send yours. 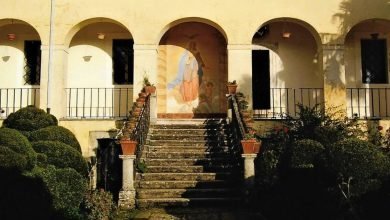 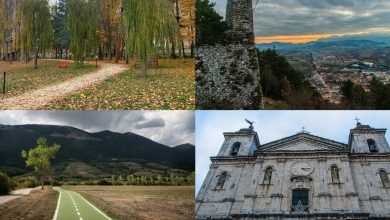 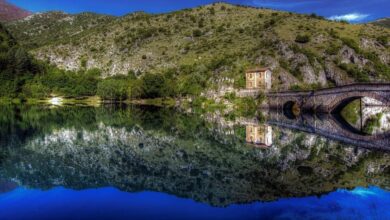 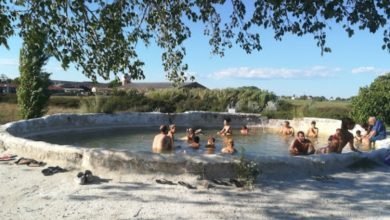 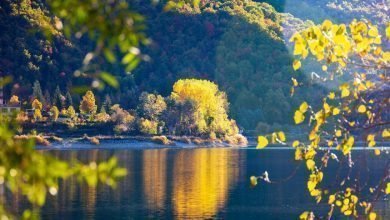 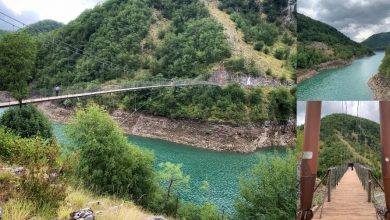 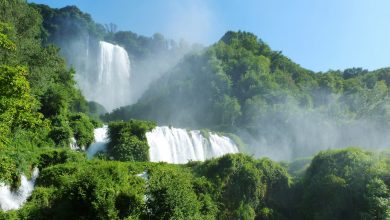 Marmore Falls. Discover Trail 6, that connects the lower Belvedere to the upper one (and vice versa)