Have you already visited the Baths of Queen Giovanna in Sorrento? Movie location with Sophia Loren and Vittorio De Sica? 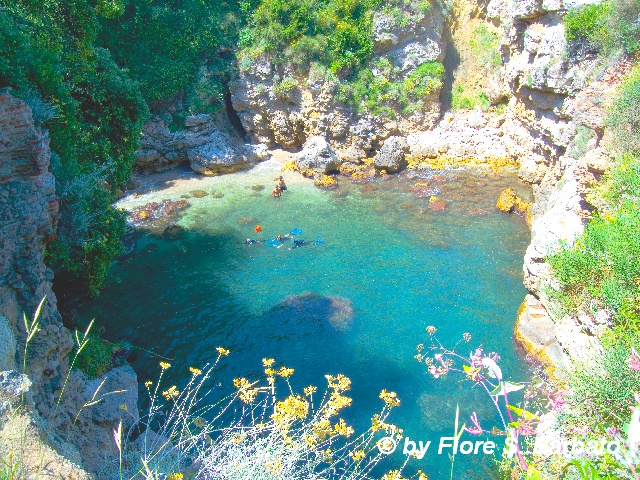 It will be an unprecedented experience of beauty and relax. The Baths of Queen Giovanna are a place with unspoiled nature. Sure, we know Sorrento for its appeal that recalls an exclusive tourism, but this magnetism is not recent and is lost in the mists of time.

In fact, the Baths of Queen Giovanna are a testimony of how the Sorrento peninsula has perhaps been a popular holiday destination since ancient times. The turquoise of the sea, the bursting nature and signs of the past (with important archaeological remains of the past) make this legendary cliff.

Why are they called in this way?

In fact, according to legend, the name is due to the sovereign of Naples, Queen Giovanna D’Angiò who between 1371 and 1435 seems to have gone here on holiday. Always the legend says that the queen, not new to attitudes tending to scandal, entertained here with her young lovers.

A treasure trove of history and beauty

Gossip aside, the Baths of Queen Giovanna host the remains of “Pollio Felice”, an ancient Roman villa of the 1st century BC. C., which stood right on the promontory of the cape of Sorrento. The villa was formed by a maritime domus and a second part which, instead, immersed in the fields. Today, it is possible to visit only the ruins.

How do you reach the Baths of Queen Giovanna?

To visit the Baths of Queen Giovanna you can walk along a small road which is part of the cape of Sorrento. It is a simple walk of about twenty minutes between the scents of plants, flowers and the sea. You will arrive in front of a cliff overlooking the sea with what remains of the ancient Roman villa around it. The small lagoon can be reached thanks to a staircase. From here a natural arch connects the lagoon to the sea and the shallow seabed in this point of the lagoon is a clear invitation to take a dip in these magnificent crystal clear waters.

The baths of Queen Giovanna in the cinema

Obviously, such a fascinating place has not remained unknown to the Cinema, which has used it for settings on several occasions. Perhaps the best known was that of 1955 in the movie “Pane, amore e…” directed by Dino Risi, starring Sophia Loren and Vittorio de Sica who have their clandestine encounter right here. 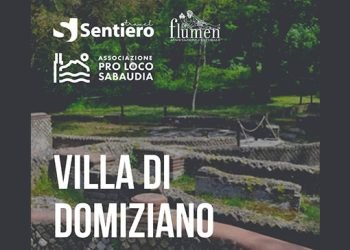 Guided tours of the Villa of Domitian. Here are the dates for July and August 2022 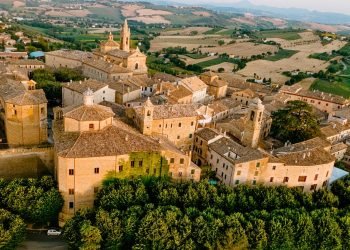 Corinaldo (AN), the program of summer events under the sign of the Heart 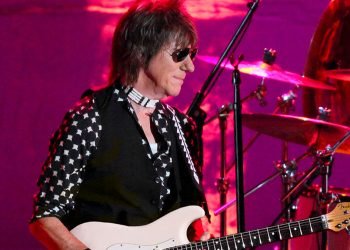 Jeff Beck in concert in Italy. Find out dates and tickets 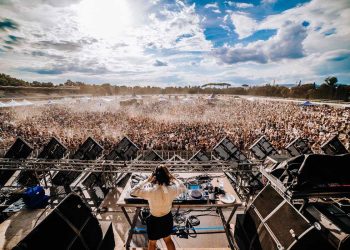 Events. 3 Festivals in Italy between Rock, Electronics and Classical which we recommend you to participate in 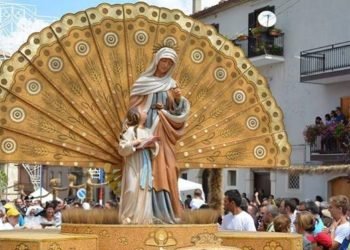 The Wheat Festival in Jelsi (CB). Here is the complete program of the Unesco Intangible Heritage event

Ravello Festival 2022. Here is the complete program of the 70th edition 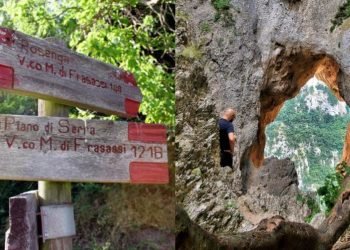 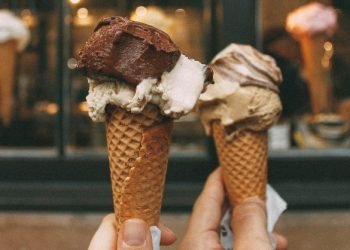 Best ice cream parlours in Rome? Here are the ones we recommend

Lavender Festival 2022 in the magical Lavandeto of Assisi. Find out the dates and how to participate