[Video] Abruzzo. Have you ever visited the Roman bridge of Campana, the first on the Aterno river? 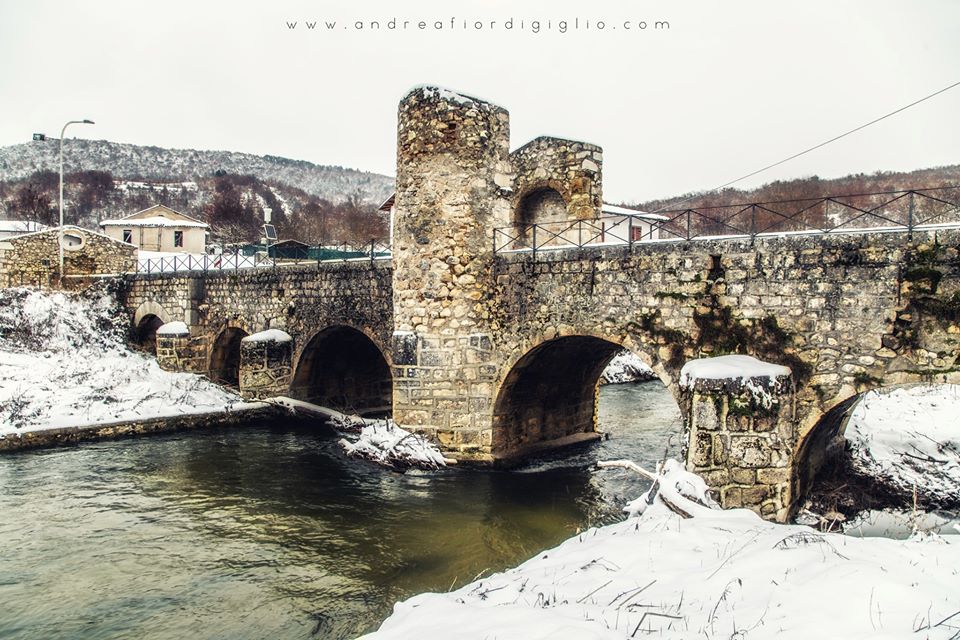 Getting here, in Campana, province of L’Aquila, means taking a deep trip in Roman Italy. In fact, this bridge dates back to this era, when Emperor Claudius was in power. Claudio’s era is remembered precisely for the large number of public works built in the Empire, as well as for the build of two streets, the Claudia Valeria and the Claudia Nova, which have his name.

In this context of structural expansion of the Empire, Claudio decided to build 43 bridges useful to cross the Aterno river and therefore facilitate the passage of people and goods from one side to the other. According to historical sources, in the distance of only 11 miles, even 12 were built and this still visible in Campana was the first built.

The bridge is located in a valley, at the foot of a slightly sloping grassy area, this work marks the end of the Aquila basin and the following beginning of the Subequana valley. It is certainly a place that deserves a visit both for lovers of road works but also to breathe the Roman history that has arrived to us.

Valle d’Aosta. Do you know the eclectic and fairytale Castel Savoia in Gressoney Saint Jean? 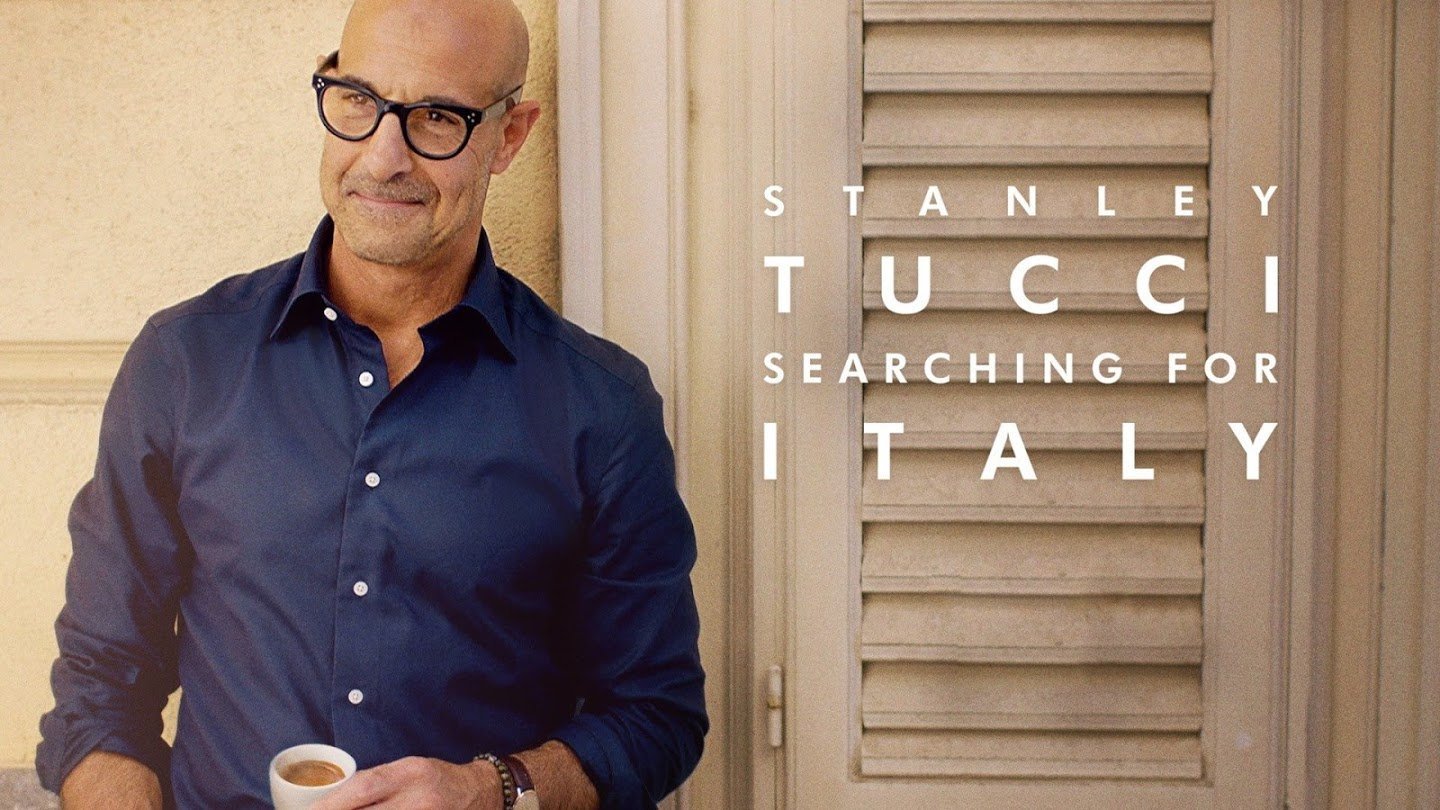