Piemonte. Have you ever visited Orta San Giulio with one of the most beautiful island on the lake in Italy 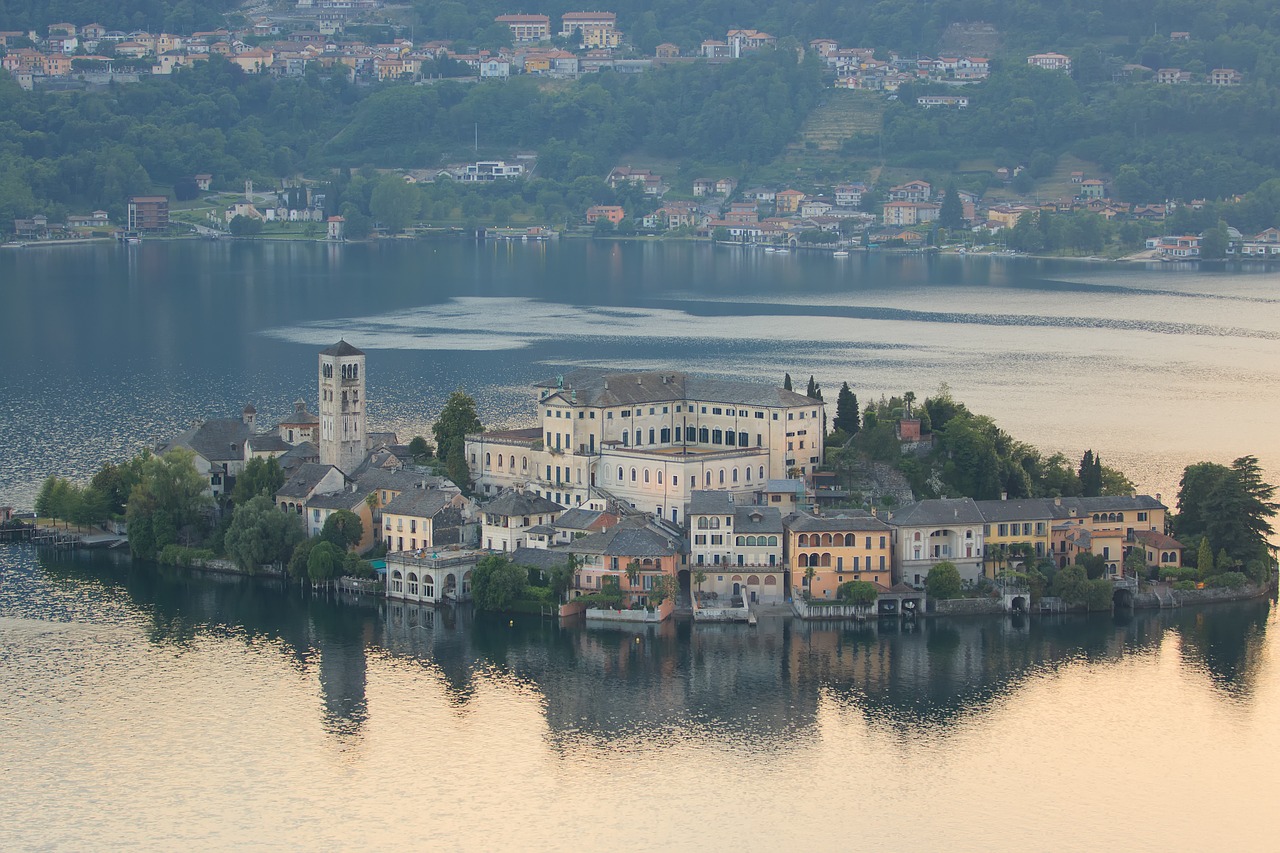 The village of Orta San Giulio is a small town in Piedmont, in the province of Novara. Orta San Giulio is part of i Borghi più belli d’Italia as well as holding the orange flag of the Italian Touring Club. The village is located on Lake Orta and has an historic center characterized by narrow alleys, some of which move away from the lake and approach the Sacro Monte (UNESCO World Heritage Site).

The center of the village can be identified in Piazza Motta, surrounded by buildings with arcades, a lovely sitting room overlooking the shores of the lake. Right from here the boats depart that are directed towards the island of San Giulio (in photo).

What to visit in Orta San Giulio?

Among the religious architectures:

Among the civil architectures:

Furthermore, to remember the island of San Giulio, about 400 meters from the coast. Its name comes from that of an ex-seminary built on the ruins of an ancient castle. The seminar is now home to a cloistered convent of Benedictine nuns.

Lazio. Have you already relaxed in the Terme del Bullicame on the ancient Via Francigena?

It is in Italy the little smiling church that seems to say “Hello”. You know where?

It is in Italy the little smiling church that seems to say "Hello". You know where?