The bucatini all’amatriciana are born in Amatrice, a small town in the province of Rieti on the border between Lazio and Abruzzo.

The origin of this dish is popular. The shepherds who lived on transhumance carried in their backpacks pepper, pecorino, ganciale (pork’s cheek), lard and pasta and cooked them together to prepare a substantial and satisfying first course. The version with tomato dates back to the late 1700s. Since then, pasta with pecorino, bacon and lard is called gricia, while pasta with the same ingredients and tomato has acquired the title of amatriciana.

Over time, the recipe has changed with the addition of some ingredients that should not be used, namely onion, garlic and bacon. The latter, for example, is too salty and tasty and alters the traditional taste of the dish. The real Amatriciana of Amatrice is in fact prepared with the bacon, made from the cheek of the pig and characterized by a more delicate flavor.

To really taste this dish, the sauce should be prepared with Casalini tomatoes, a variety typical of the Castelli Romani. Casalini have an intense and pleasant flavor with a slightly acidic note. A valid alternative to Casalini are San Marzano tomatoes.

Bring the Lazio tradition to the table and prepare a nice plate of bucatini amatriciana following the original recipe.

Lazio. The rural and gastronomic soul of Amatrice, have you already been there? 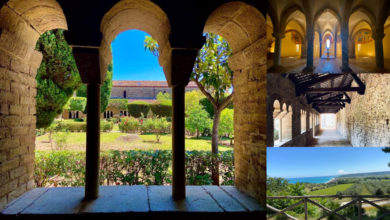 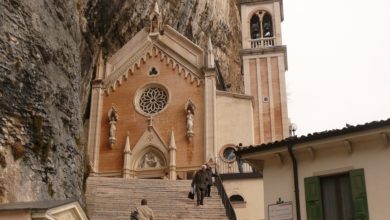 Have you ever visited the sanctuary of the Madonna della Corona in Italy? 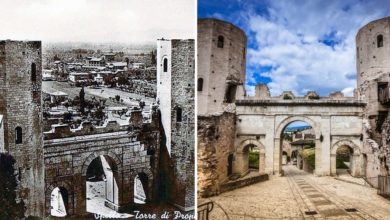 Spello. Have you visited the beautiful Porta di Venere (Venus Gate)? Here’s what it was and how it is 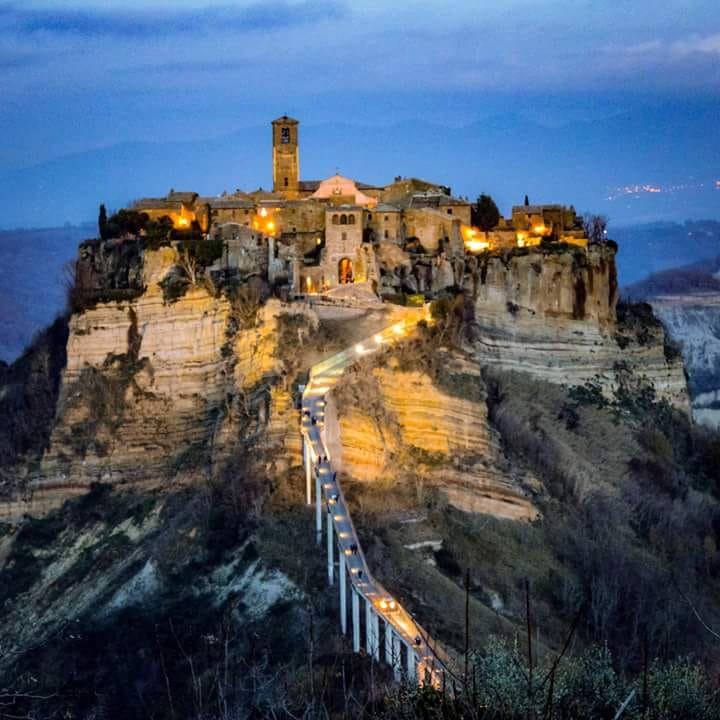 Italy, Lazio. Civita di Bagnoregio, what to visit in the village “suspended in the sky”? 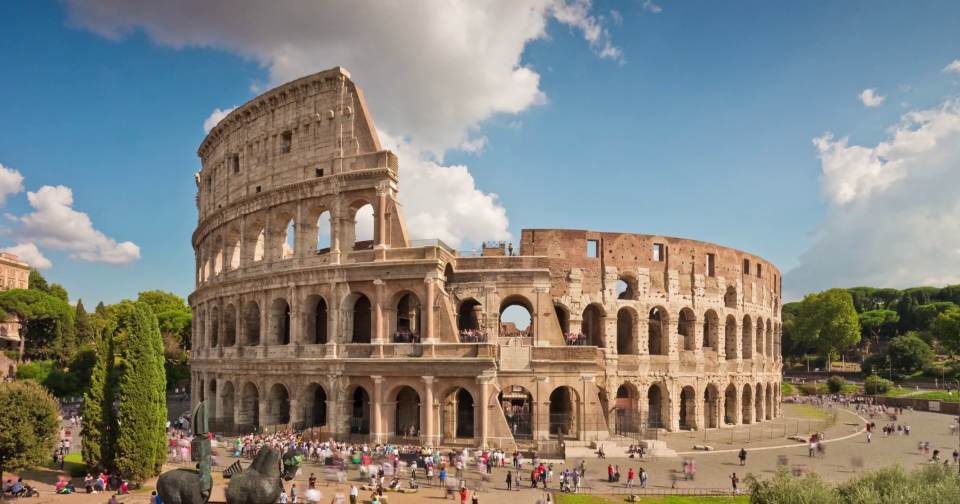 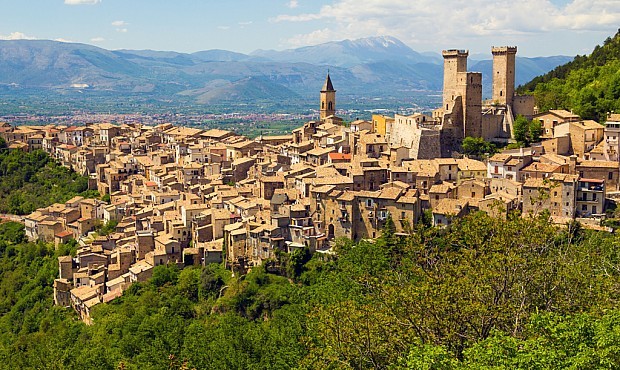 Abruzzo, Italy. Do you know Pacentro, the medieval village with its wonderful “intrigue of alleyways”? 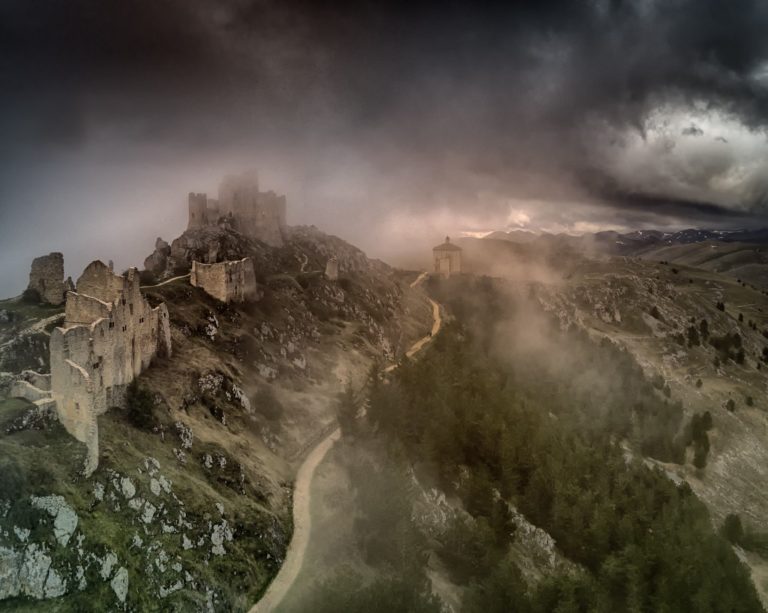